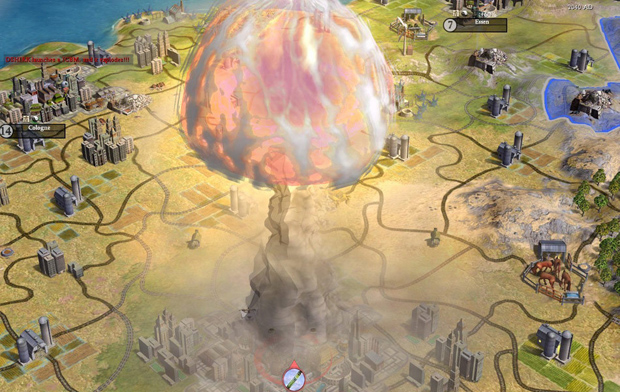 And discontinuing online support for some titles post-GameSpy shutdown

2K has announced plans to migrate some of its online-enabled games away from GameSpy Technology since the service is shutting down on May 31, 2014. Loads of titles will be impacted — not just 2K’s library — so consider this just one more update in an all-around messy situation.

On May 31, Borderlands (PC), Civilization III (plus Conquests and Play the World), and Civilization IV (plus Beyond the Sword, Colonization, and Warlords) will go offline as 2K transitions them to Steamworks. Which is a move that’s good to see happen.

Not all titles are so lucky, however. 2K has also published a list of games that will lose their online service once GameSpy Technology closes. It’s stuff like Vietcong 2 and Leadfoot and Major League Baseball 2K9 Fantasy All-Stars — games I haven’t even heard of before.