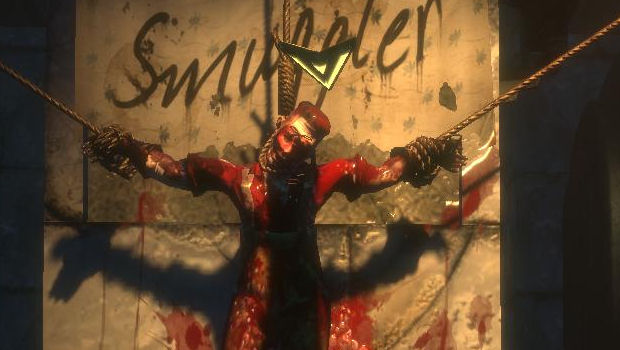 2K Games has failed one of the cardinal rules of the Internet — make sure you stop people taking your stuff. So it is that the publisher has been unable to wrestle the BioShock.com URL from a cyber squatting firm.

Name Administration Media snagged the URL back before the game was officially announced, but after 2K Games had filed a trademark for it. NA Media won the fight to keep the domain after stating that the BioShock name could reference other things, such as a currently existing cosmetic lineup from Johnson & Johnson, and that 2K wasn’t associated with the BioShock name, officially, before it was announced.

NA Media has also tried to have taketwointeractive.com in the past, but 2K won that battle and was hoping for a repeat performance. BioShock2.com is also being held hostage, but BioShockInfinite.com is apparently safe. Wow, it only took three games for 2K to get the picture!