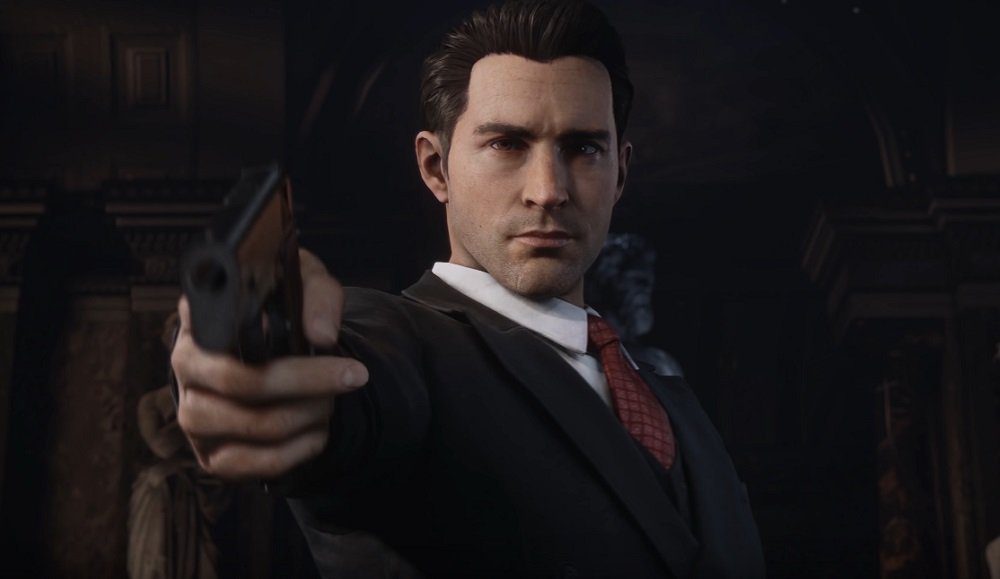 Maybe you check it out, maybe you don’t have an accident

This fall sees the release of Mafia: Definitive Edition, a remake of the classic 2002 open-world crime adventure. As part of IGN’s ongoing “Summer of Gaming” showcase, publisher 2K Games has released a lengthy video offering fans a look at the title in action.

Developed by Hangar Games, this from-the-ground remake of Illusion Softworks’ original release features a brand new engine, sharper driving mechanics, an expanded story, a script re-draft, all-new cutscenes, a re-recorded score, and fresh gameplay elements. Though long-time Mafia fans will be able to enjoy the story and adventure they hold dear, these additions hope to improve on what came before, while adding extra entertainment and quality-of-life improvements for veterans and newcomers alike.

Taking place in the 1930s, and set in the fictional city of Lost Heaven, Il, (no doubt a stand-in for Chicago), Mafia: Definitive Edition tells the classic tale of an ordinary joe who has a chance encounter with organised crime, before finding himself pulled irreversibly deeper into a world of power, money, and ruthlessness. With this release, all three mainline titles in the Mafia series will be readily available on PS4, PC, and Xbox One.