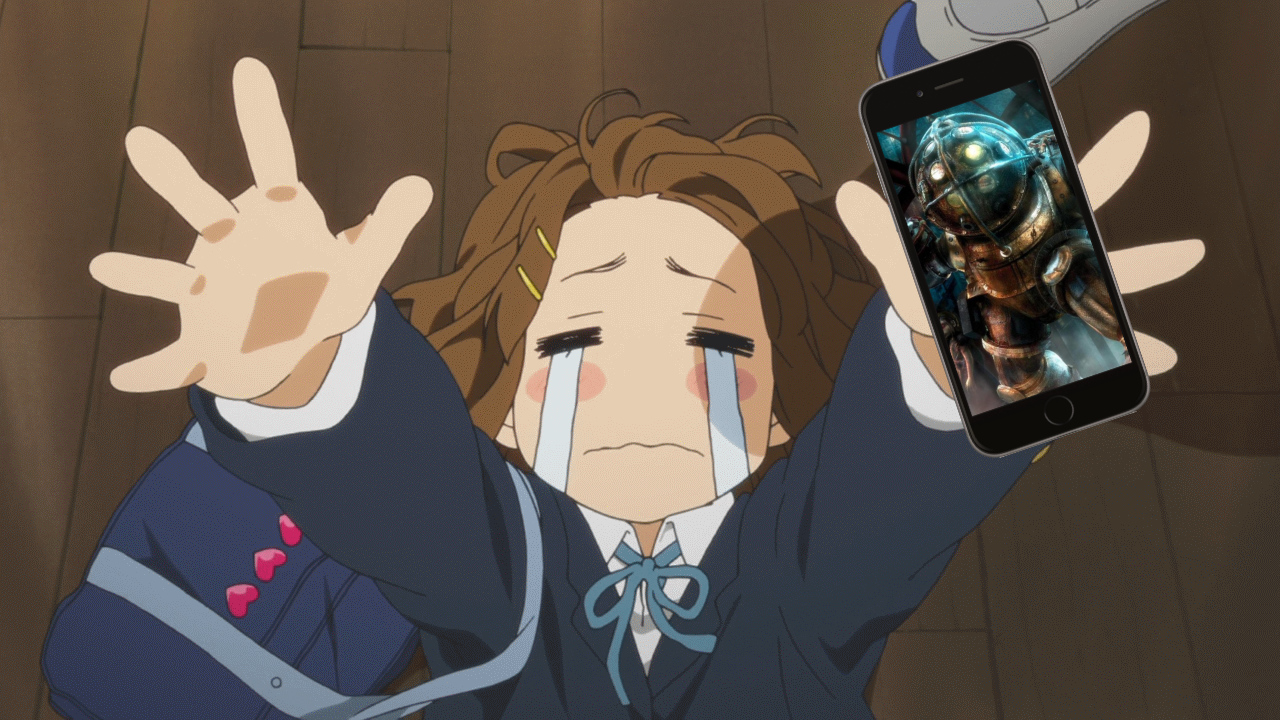 I’m certain that this news will ‘BioShock’ nobody

Does anyone remember the short-lived iOS port of BioShock? This port of the critically-acclaimed first-person shooter was first released back in 2014, and only lasted on the iOS App Store for about 13 months before incompatibility with more recent (at the time) iterations of Apple’s mobile operating system ensured its removal from the digital storefront.

At the time, 2K Games stated that the game would be back on the App Store in the “…near future.” Days passed, then weeks, followed by months. Now, well over a year after BioShock was pulled from the App Store, we seem to have some finality to this story.

In a move that will come as a surprise to absolutely no-one at all, 2K Games has confirmed that it will no longer be working on making the iOS port of BioShock compatible with modern iterations of Apple’s mobile operating system. This confirmation comes from a couple of minor edits to 2K Games’ official support page pertaining to the port’s removal, with word of these changes first being shared by a former editor for PocketGamer via Twitter.

While this page had previously stated that 2K Games was working on patching the iOS port of BioShock to make it compatible with iOS 8.4 and above — even going so far as to say that the publisher was “…working to update the game as soon as possible…” — its current iteration simply mentions that the game has been outright removed and is no longer supported. You can easily view these changes for yourself by comparing the current iteration of 2K Games’ support page for BioShock on iOS to an archived version of the same web page.

Unfortunately, this means that anyone who is still enRaptured with the idea of playing BioShock on their phones or tablets will have to have previously purchased and installed the game when it was still up on the App Store, and ensured that they’ve not removed it from or updated their devices. Yep, the list of individuals who can still run this port is likely to be a short one, indeed.

Even though this is undoubtedly the least shocking piece of news to come out this week, as I doubt that there is anyone still desperately clinging to the hope that 2K Games ever patch the mobile version of BioShock to ensure compatibility with modern versions of iOS, it is still somewhat of a tragic affair. As we’ve seen with both this and with the likes of Konami’s treatment of P.T, the advent of digital distribution as led to games potentially becoming more and more temporary, with compatibility problems or publisher decisions leading to situations where some titles will eventually be rendered completely unplayable as time goes on.

Admittedly, this situation is nowhere near as egregious as the tragedy pertaining to P.T, as BioShock is still completely playable on PC, PS4, Xbox One, Xbox 360 and PS3. Nonetheless, this situation still sucks, and it serves as a stark reminder that the lifespan of digital goods may not be all that Infinite.