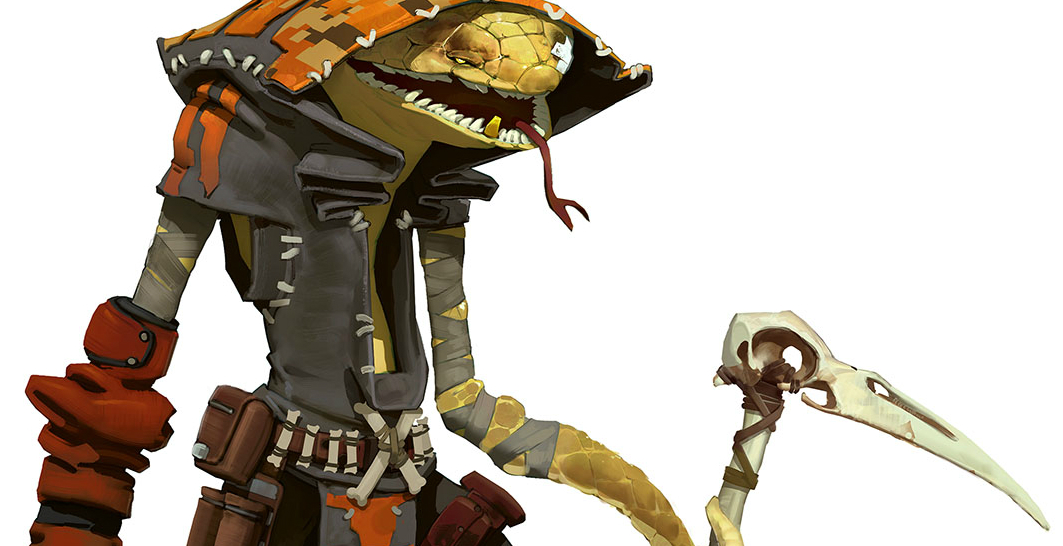 Ah, with so many big publishers resting on their laurels it’s interesting to see some good old competition.

Coincidentally coinciding with Overwatch‘s launch this week (with a $40 base price on PC), 2K Games has announced that Battleborn has been discounted by $20 through Saturday, which includes the “Digital Deluxe Edition” (read: the Season Pass). Alani, the first Season Pass character, is available today for PS4 beta players and pass holders (she’s out on May 31 for everyone else).

Gearbox also teased the next DLC character — Pendles, the “cold blooded” anthropomorphic snake. He’ll adopt a rogue playstyle, and will arrive in the “next couple of months” at 47,5000 credits (or as part of the Season Pass). I was enjoying the sporadic Battleborn session for a while, but with Overwatch out, my forays will be a little less frequent.

Save the Last Star Sale [Battleborn]