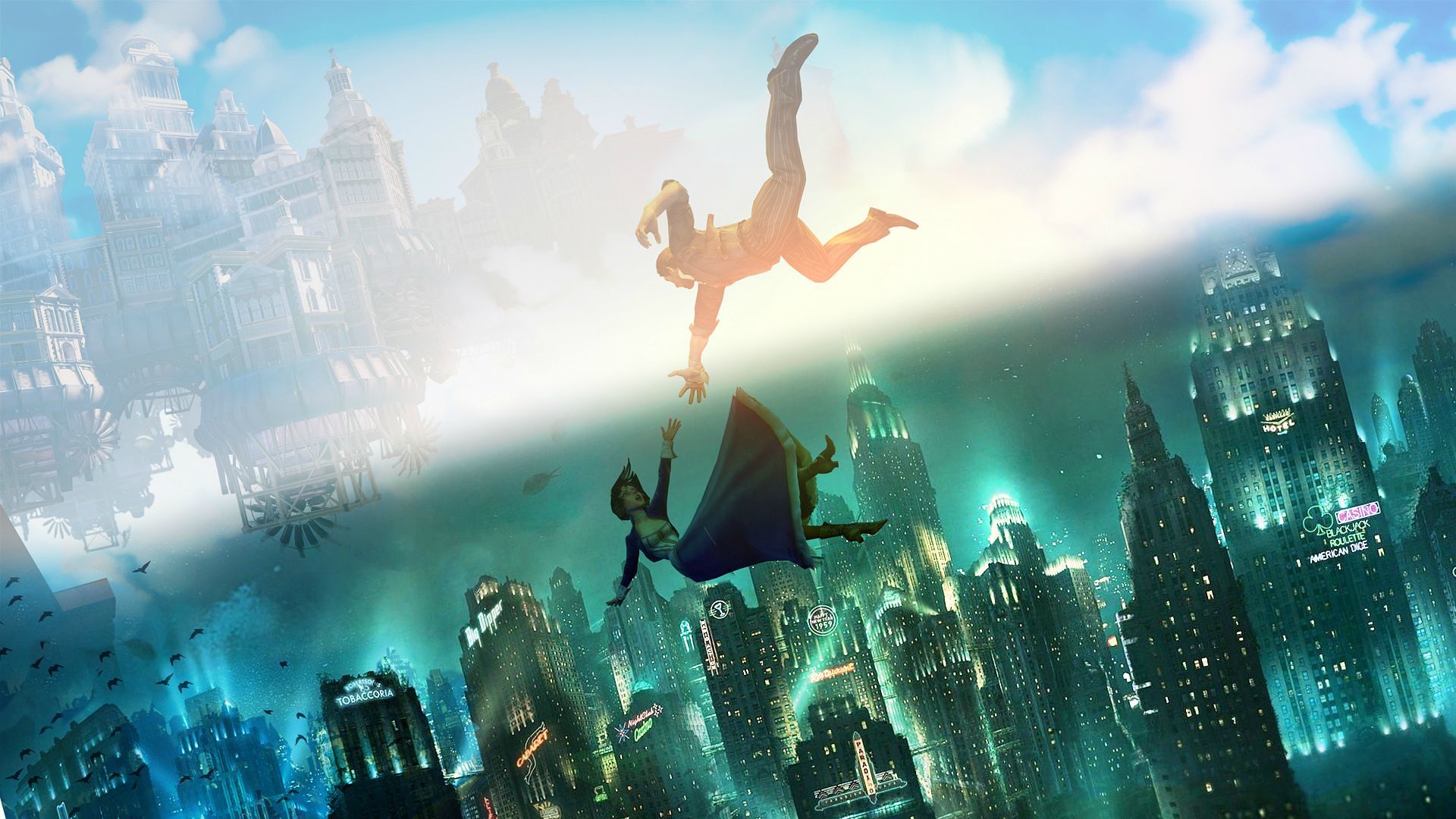 All three games and DLC

Just moments ago, after months of leading us around and jerking our chain, 2K Games has announced BioShock: The Collection. It will be released on September 13, 2016, on PC, PS4, and Xbox One for $59.99, and is said to include remastered visuals.

Of special note, Blind Squirrel Games will be handling the ports, and the collection will include the original BioShock, BioShock 2, and Infinite, as well as “all single-player DLC,” and a “never-before-seen” video series that features Ken Levine. Multiplayer will not be included for BioShock 2, and according to 2K, “BioShock Infinite is not being remastered on PC because it already meets current-gen console standards and runs smoothly on high visual settings.” But, “if you already own BioShock, BioShock 2, and/or Minerva’s Den on Steam, you will be able to upgrade to the remastered version of the respective title(s) for free after release.”

I think this will be the first time a lot of folks play the add-ons, so it’ll be interesting to see all of the new thoughts that come out of this re-release. The series is also on sale on Steam for 85% off.