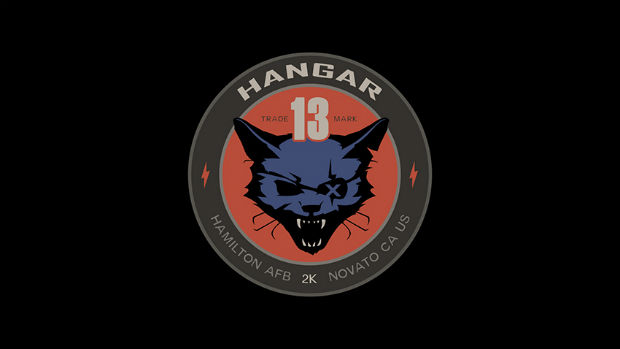 2K has announced today that they have formed a new game studio called Hangar 13, located at their HQ in Novato, California. It’s led by developer Haden Blackman (who began at LucasArts and has worked with DC and Marvel), and their ambition is to “create next-generation games that allow players to shape their own experiences, from the moment-to-moment gameplay, to the long term impact of the world, characters and narrative. To realize this goal, we’re building proprietary technology and assembling a core team passionate about delivering mature experiences loaded with meaningful choices.”

So an open world AAA game driven by choice then? Maybe! While their ideas don’t sound wholly original I’m looking forward to seeing what they can do in the future.