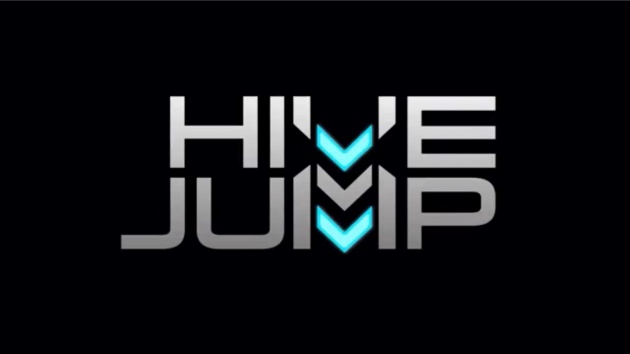 Developer Graphite Lab has revealed that their upcoming 2D shooter, Hive Jump, is heading to the Wii U. The story is set to the backdrop of the 24th century, where mankind has colonized across the stars. Of course, alien creatures are discovered, and it’s up to the Human Systems Alliance to squash said alien bugs.

The developer notes its influences as Ender’s Game and Contra, and it’s looking good so far! If you’re interested, feel free to check it out on its Steam Greenlight page.