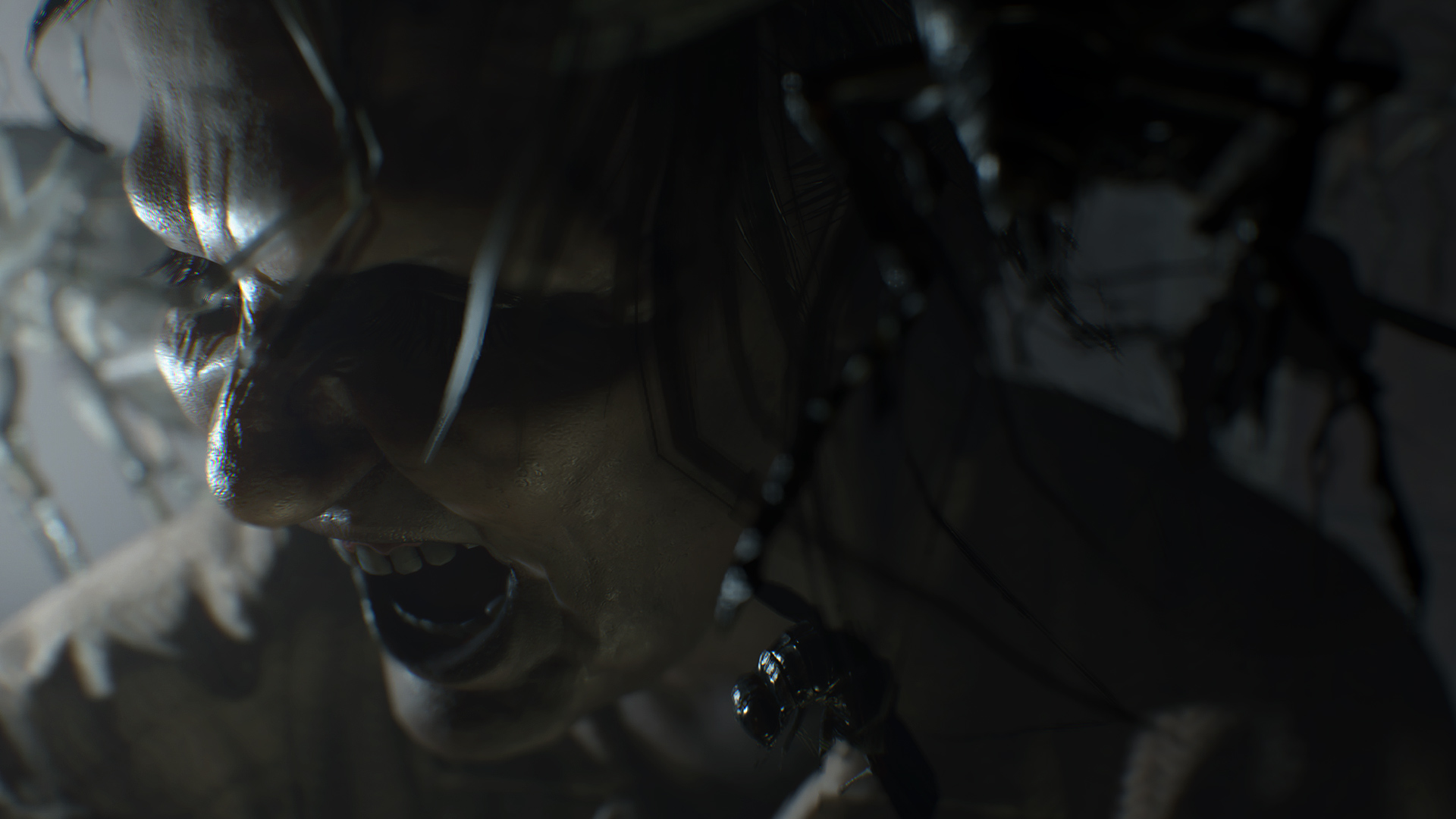 High on top of Steam’s “popular new releases” list today is Resident Evil 7‘s PC demo, which if you didn’t know was finally made available earlier this morning. PC gamers can check out what the console bros have been experiencing with Capcom’s latest.

If you enjoyed the half-hour demo and you’re a big time Resident Evil fan (who still likes to believe certain installments didn’t happen), digital retailer GMG is trying to capitalize on the hype by offering the pre-order of Resident Evil 7 at 26% off by way of comboing the Winter Sale 10% off coupon. This brings the standard edition down to $44.36 and the Deluxe Edition to $66.41.

Developed and published by Capcom, Resident Evil 7 will arrive worldwide on January 24 on the PC, Xbox One, and PS4. Interestingly enough, the Japanese release is two days later on January 26.

The deals above should last through December 29 but they can always end early (e.g., the coupon stops working on the game or the instant savings are lowered).