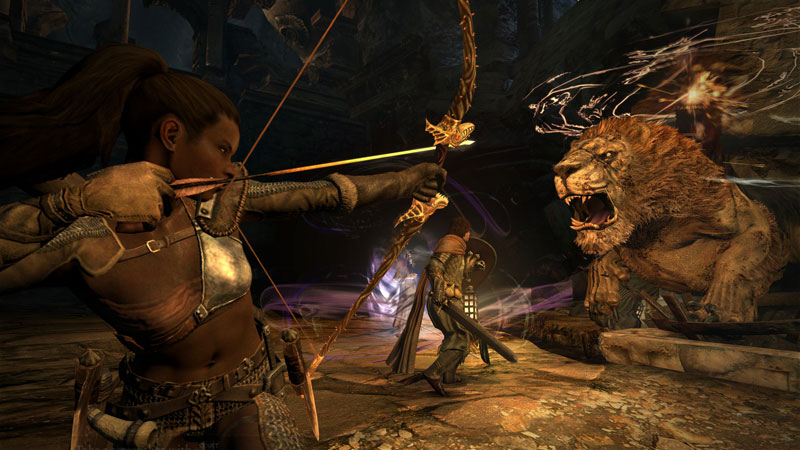 Green Man Gaming is running a “Most Anticipated 2016” titles Boxing Day sale (its page makes no reference to Boxing Day but that’s what it told us, anyways). The sale page doesn’t seem to be public yet, but you can view the list of available 25 percent off titles here.

Choice picks include January’s release of Dragon’s Dogma: Dark Arisen, plus February’s Street Fighter V. I’m a fan of the XCOM series, so XCOM 2 looks juicy, but March is still three months away, so we’ll probably sit on that (along with Deus Ex: Mankind Divided).

Just a note that for the Uplay titles, GMG’s key source is an “authorized distributor,” rather than coming straight from the publisher. We’re fairly sure that means there’s a likelihood you’ll be receiving the game code on release day, instead of during a pre-load phase (if one’s available).

If you don’t want to deal with the drama, we recommend waiting on those two titles till release nears.

Everything else is a Steam key and comes straight from the publisher- and will be sent during pre-load phase, again, if there’s one. They will also include whatever pre-order bonuses the game is offering. E.g., for Dragon’s Dogma, pre-order bonus includes digital art book and soundtrack (in FLAC format too); while Street Fighter V includes beta access and Chung-Li battle costume pre-order bonus.