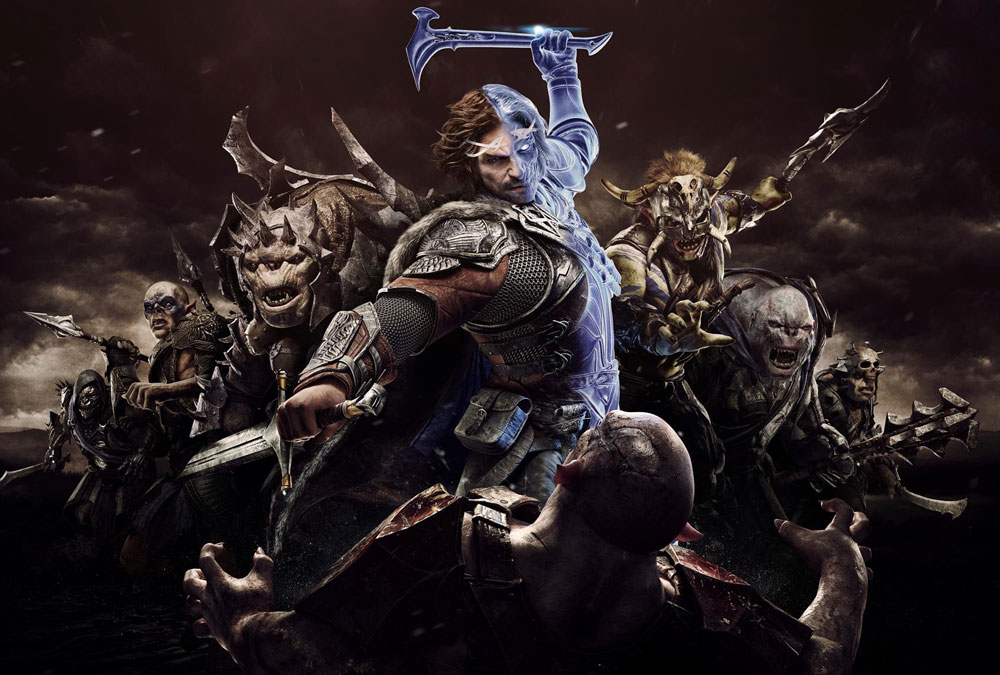 It’s a WB-published title, so of course there’s a deal

Middle-earth: Shadow of War is heading to the major gaming platforms at the end of this summer and deals are already cropping up. Two digital retailers have deals available as of writing, with Green Man Gaming and Games Planet offering the WB sequel at an attractive pre-order price.

As the game nears release, we suspect you’ll see similar discounts cropping up from other digital retailers as Warner Bros. titles often receive deals galore to drum up sales.

Update 10/13/17: Deals are expiring as the game is now live and the reviews are positive (so retailers don’t need to give strong incentive). Currently, the best deal for Standard, Silver, and Gold are 19% off for the PC.

What about deals for the console or physical versions? With WB offering up a $300 “Mithril Edition,” we think you shouldn’t hold your breath in terms of scooping up a discount for the Xbox One or PS4 copy short of the usual Best Buy GCU or Amazon Prime route.

As we near the August 22, 2017 release of Middle-earth: Shadow of War, you can be sure we’ll be back with a full deals roundup for all platforms and myriad of silver, gold, and shiny purple versions that WB is tossing our way.