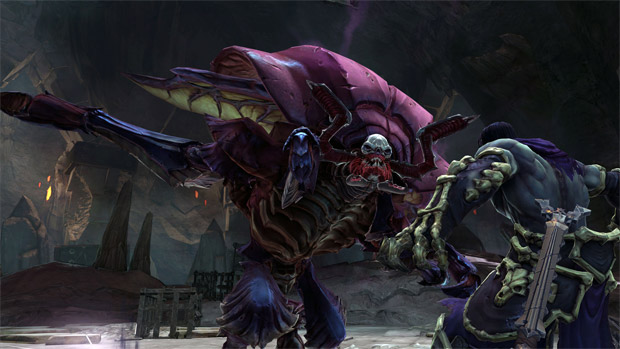 After the recent Humble THQ Bundle, I don’t know how useful this deal will be, but the sheer absurdity of it all warrants a special mention. As part of the 2012 holiday Steam sale, there’s a $24.99 collection which includes most of the publisher’s games already released on the platform.

There’s more than 20 games in all, ranging from Darksiders II to Warhammer 40,000: Dawn of War II and its expansions to Saints Row: The Third. There are some notable omissions, like S.T.A.L.K.E.R., You Don’t Know Jack, and the original line of Dawn of War titles, but the value here is undeniable.

At the time of writing, the bundle has broken the top five on the top-sellers list. Interesting to think about in light of what’s going on at the company right now. Clearly we like THQ’s intellectual properties. Pull through, dammit!