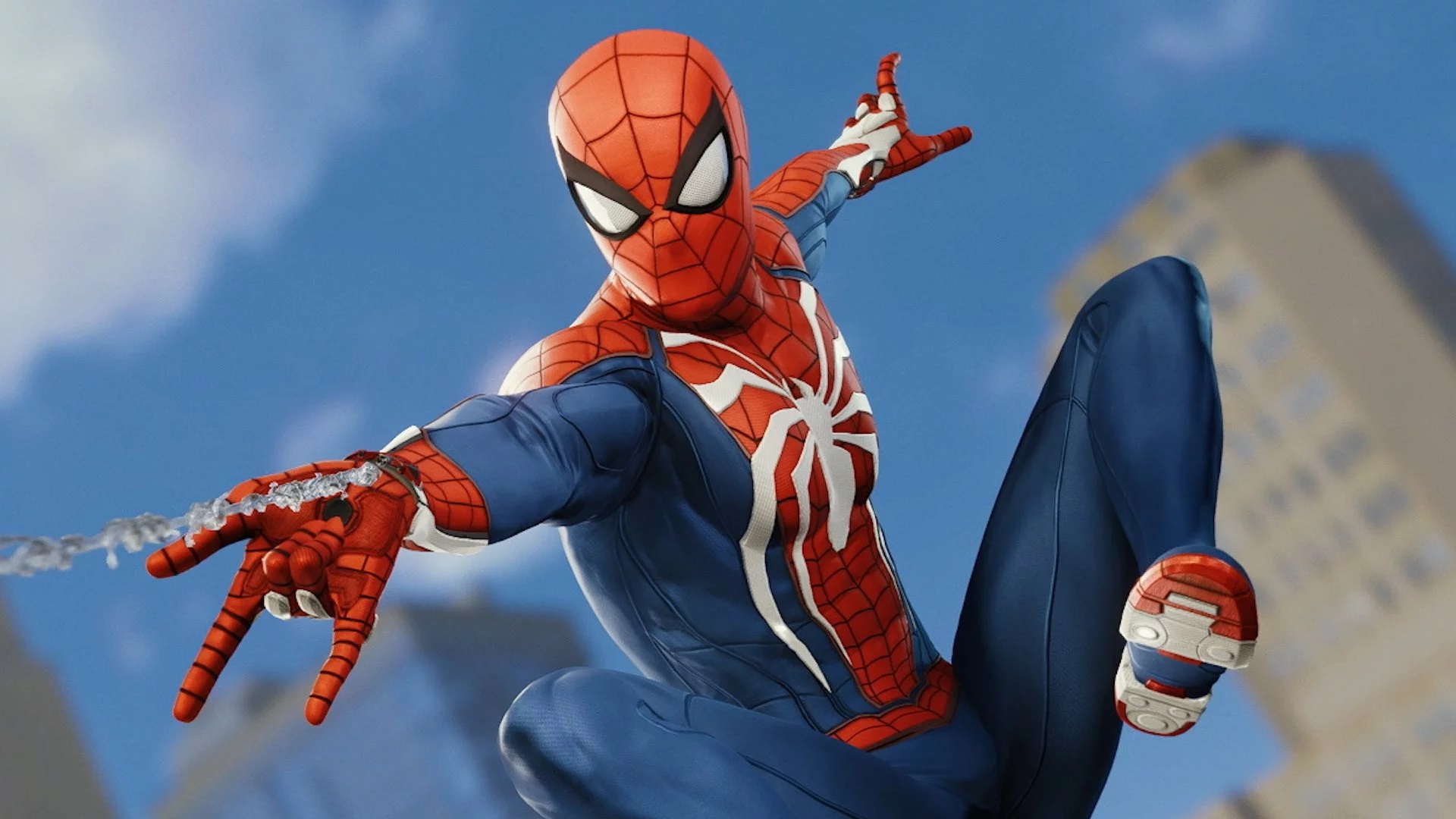 Rather, that’s how much Sony needed

If you’ve got deep pockets and a fire burning a hole through them, you could buy up one of the most acclaimed video game studios in North America. Let me be clear though: Your pockets need to be very deep.

Sony filed a form with the United States SEC that details how much it paid for Insomniac Games last year. It took a mostly-cash payment of $229 million for Sony to turn Insomniac into one of its wholly-owned subsidiaries. That deal was announced in August 2019, although this is the first time any financial terms have been disclosed.

Insomniac had been independent ever since it was founded in 1994. Two years ago, Insomniac had approximately 275 employees across its two studios. Before the acquisition, Insomniac worked on several PlayStation-exclusive titles like Spyro and Ratchet & Clank series. (However, Sunset Overdrive launched as an Xbox exclusive.) But, it’s seemingly the work on Marvel’s Spider-Man that gave Sony the confidence to wrap-up Insomniac for good.