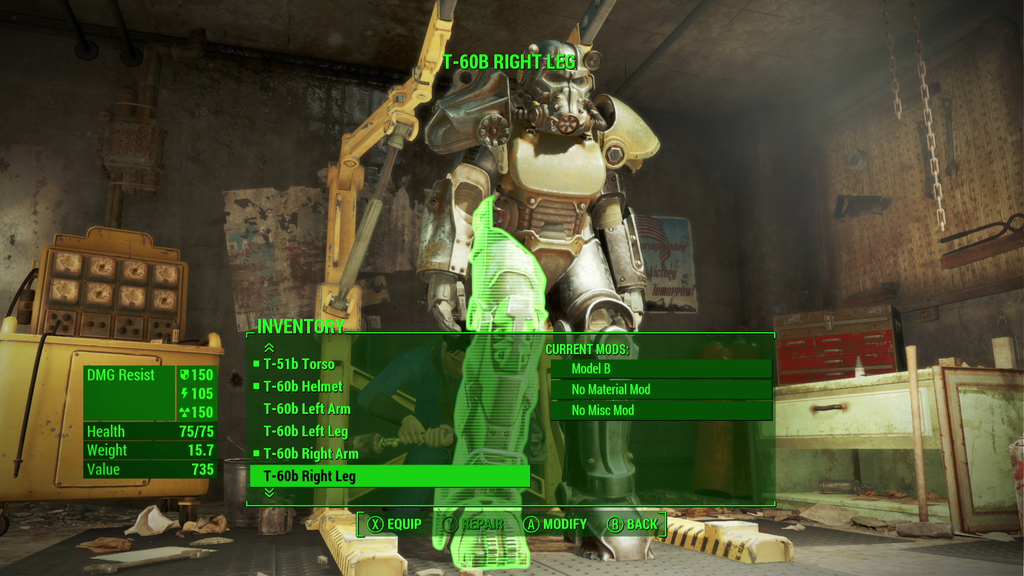 For PC gamers, who else?

Mmm.. smells good. Pumpkin spices in the air. Orange decorations adorn public places. Yep, Fallout 4 is coming. Over at GMG they launched a new weekend 22% off code, discounting the aforementioned post-apocalyptic title (which has recently gone gold) along with a few other goodies such as Street Fighter V to $46.80.

In the case of SFV, the latest beta is live as of writing and if you want in on the action, pre-orders do include access to all beta phases till the game’s Spring 2016 release. Matchmaking is apparently a bit slow but the game is looking sweet on the PC. Beta ends Sunday 4PM Pacific, so if you don’t have time this weekend we’d just wait on it as the deal will come around again.

Console deals? Only thing you’ll want to note is this PS4 deal from Groupon for $313.49. Its not a bad price, but if you can play the waiting game, we’ll see what retailers have to offer in terms of bundles for Black Friday and Cyber Monday.

Update 10/30: Added latest coupon code below for FO4 and removed some expired deals.