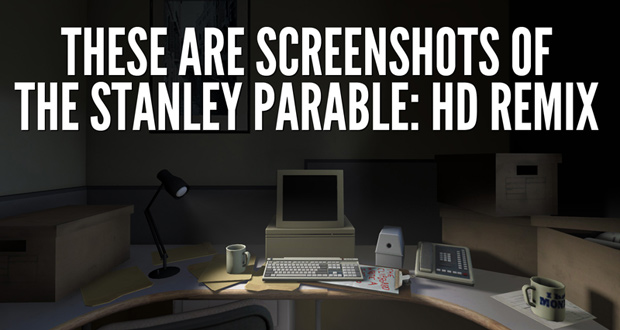 After the successful launch of Steam Greenlight, many more eager and hopeful independent developers decided to throw their own hats into the ring. This time, however, Valve has bumped up the wave of selected titles from 10 to 21!

The decision for the increase was made after seeing the level of quality and release dates of these new entrants. Whether or not Greenlight will keep the release limit to approximately 20 games per batch remains to be seen, however, this group does contain a number of notable titles. It’s great to see such interesting games like Octodad: Dadliest Catch, Afterfall Insanity, and The Stanley Parable become available to a larger audience.

Here is the full list of newly greenlit titles: