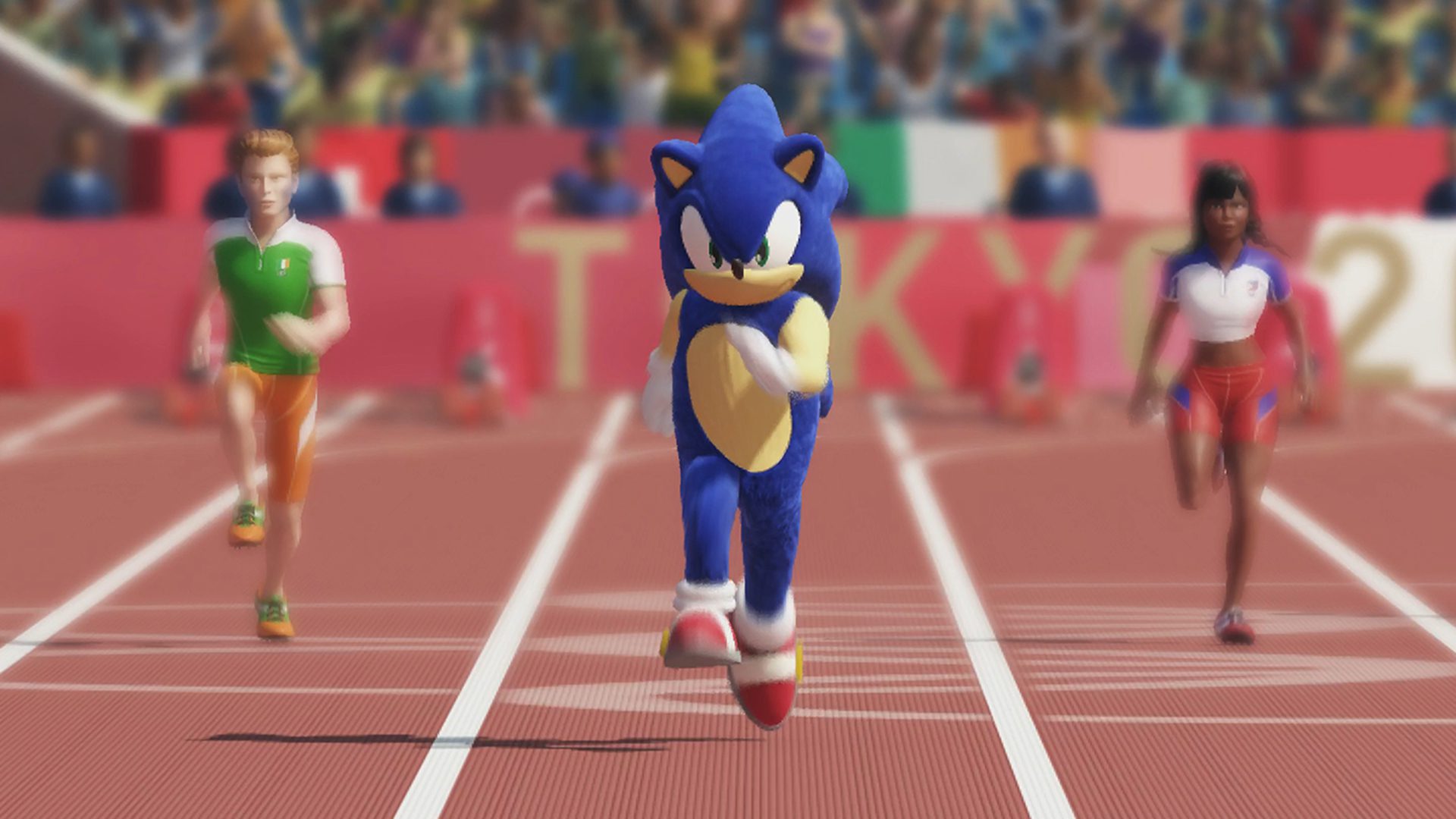 Final Fantasy, Nier, and more were on deck

The 2020 Tokyo Olympics hosted their opening ceremony today, officially kicking off the festivities in Japan. As part of the ceremony, the athletes all entered the stadium bearing their nation’s flags. And if you’ve been playing video games for a while, the music for the Parade of Nations might have sounded a little familiar.

The tunes that swept through the arena included a bunch of cuts from video games from the host country. So yes, you did hear the Victory Fanfare from Final Fantasy and the Song of the Ancients from Nier.

There’s Song of the Ancients from @NieRGame at the #Tokyo2020 #Olympics! pic.twitter.com/TmZl6iVUqX

DID THEY REALLY PLAY KINGDOM HEARTS AND FINAL FANTASY MUSIC AT THE OLYMPICS?!?

Here’s a short track list of the medley that played today, courtesy of Nikkei Asia:

I appreciate the inclusion of Sonic tunes a little bit more than usual, after playing some of this year’s 2020 Tokyo Olympics video game. Though sadly, I don’t think the mascot costume will make an appearance on the track at the actual games. Conspicuously, there was no Nintendo music played. You would think some of the songs from Mario, The Legend of Zelda, or even something like Fire Emblem would’ve made for good Parade of Nations tunes.

If you missed the event live and want to catch some of the 2020 Tokyo Olympics later, the opening ceremonies will air again on NBC tonight during primetime, at 7:30 p.m. ET. For those using streaming options, NBC also has an Olympics streaming hub.