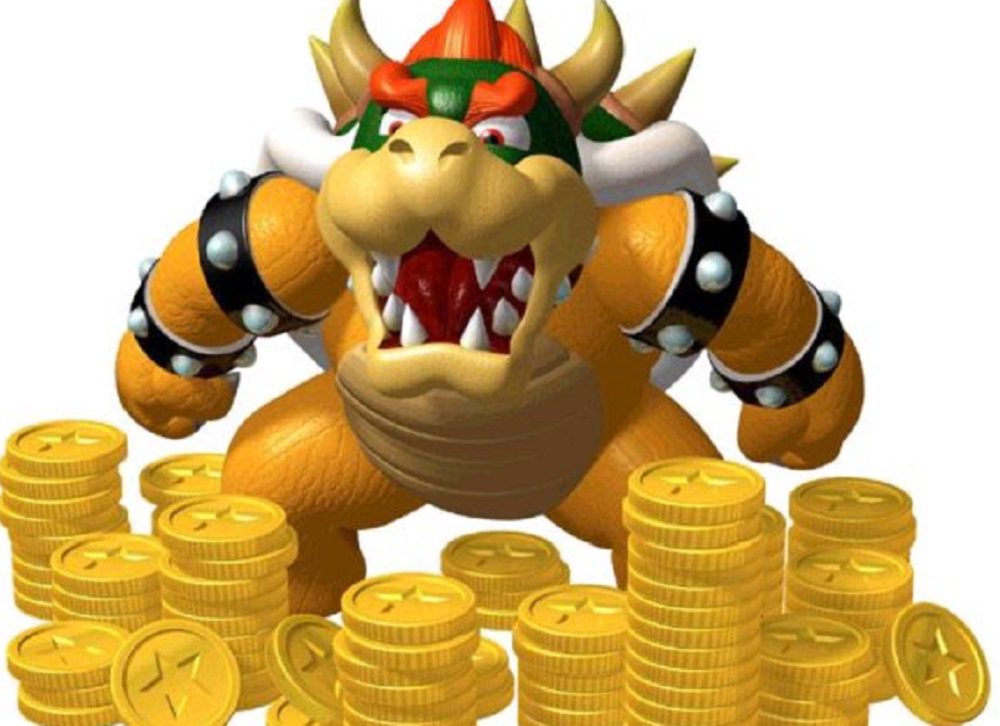 Total revenue up over a quarter on 2019

For most of us, 2020 was far too miserable to note. But one field that did see an upturn in fortunes in the past 12 months – at least in a financial sense – is the U.S. gaming industry, which raked in a record-breaking total of $56.9 billion USD, an increase of 27% on 2019’s figures.

These bank-busting numbers – published by The NPD Group – include dollar sales of $5.3 billion on hardware – an increase of 35% of 2019. The Nintendo Switch was not only being the highest-selling console of the year, but also saw the second highest single-year hardware sales figures ever, just behind the Nintendo Wii phenomenon of 2008.

December in particular was a lucrative month for the industry – more so than usual – as U.S. customers spent a total of $7.7 billion on hardware, games, content, and accessories. This number sees a total increase of 25% on December 2019. The best-selling game of the month – and of 2020 as a whole – was Activision’s military shooter Call of Duty: Black Ops Cold War, with second place also belonging to the Call of Duty franchise with 2019 release Modern Warfare.

There are numerous factors that have contributed to the rise in video game revenue. In a positive sense, 2020 saw the dawn of a brand new generation via platforms PlayStation 5 and Xbox Series X. More negatively, the ongoing COVID-19 pandemic and its ensuing lockdown legislation saw the revenue of console and mobile gaming skyrocket, particularly during the spring and summer seasons. While it’s comforting that gaming begins the new decade in one of the strongest financial positions it has ever seen, in the bigger picture it’s an unhappy set of circumstances that has led to this record-breaking spending increase.

For a full breakdown of 2020 sales by platform, visit Matt Piscatella’s Twitter thread below.

Dec 2020 US NPD THREAD – December 2020 consumer spending across video game hardware, content and accessories reached a December record $7.7B, 25% higher when compared to a year ago. Full year spending also set a new record, totaling $56.9B, 27% higher than 2019. pic.twitter.com/JFTL7eOEat