A year for the history books

Around this time, everybody starts reflecting on the past year and what it meant. What memories will we keep from it, and specifically for us, what games were our favorites? Top ten lists go up across Twitter, and we call the game in the number one spot our personal “Game of the Year.”

But 2020 was different. It was devastating. It will be the subject of documentaries. It could encompass an entire chapter in a history textbook. In all my life, there has never been another year like it.

Sure, humanity has weathered disasters in the past. And sure, most of the time, goings-on in the real world have been at least possible to ignore when considering the game of the year. Last year, however, the entire world’s population — all 7.6 billion of us — went through some version of the same thing. We all experienced some amount of isolation, sadness, and loss over the COVID-19 pandemic, and there was one game from 2020 that arrived at exactly the right time to provide togetherness, joy, and respite from the horrors of the world. If there is one game from last year that will forever define the year in my memory, it is Animal Crossing: New Horizons. 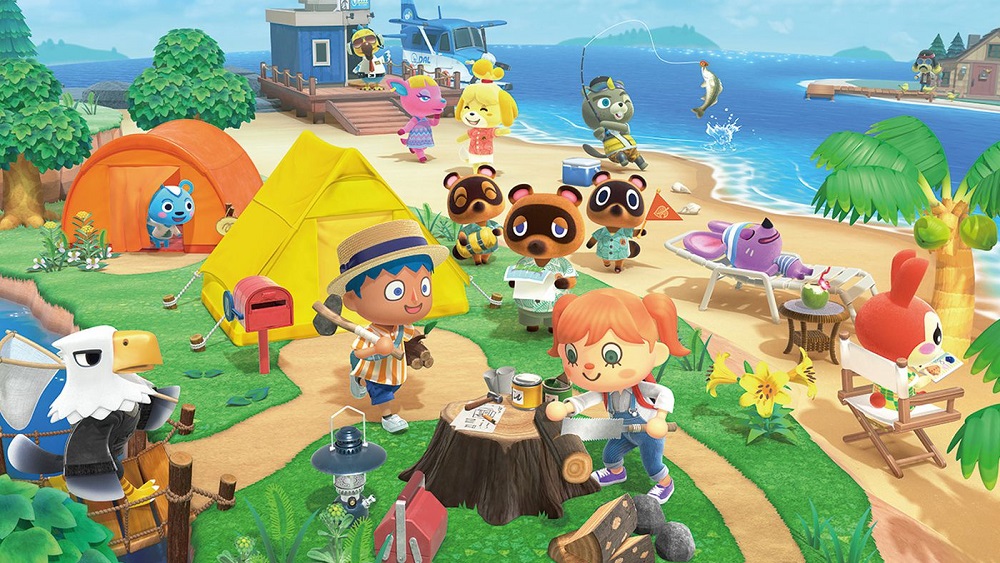 This is a huge break from my usual thought process on what deserves the (largely meaningless) title of Game of the Year. Often, the game that earns that spot is just the game I played the most in a year. Or it’s the game I liked the most. Or it’s the game that did something so new and different that it stands out from everything that came before. None of those criteria describe Animal Crossing. The game I played the most was probably Apex Legends. The game I liked the most was probably Hades. And while I can heap praise on the minor advancements New Horizons brought to the series, it would be a stretch to bring the word “innovation” around what is at its core the same simple life simulator we’ve been playing for nearly 20 years.

But for 2020, it was there just when we needed it, and it remained a steady presence whenever real life brought so much doubt and despair. In the early days of the pandemic response in the United States, it filled the hours when employers scrambled to figure out how to transition employees to work from home (or worse, when employees lost jobs entirely). It showed up almost precisely when everything else shut down and provided a welcome alternate reality: a tropical island where the very worst thing that could happen to a person is they get bitten by a tarantula and teleported back to their house. No pain, no sickness, just an “aw shucks, oh well.” 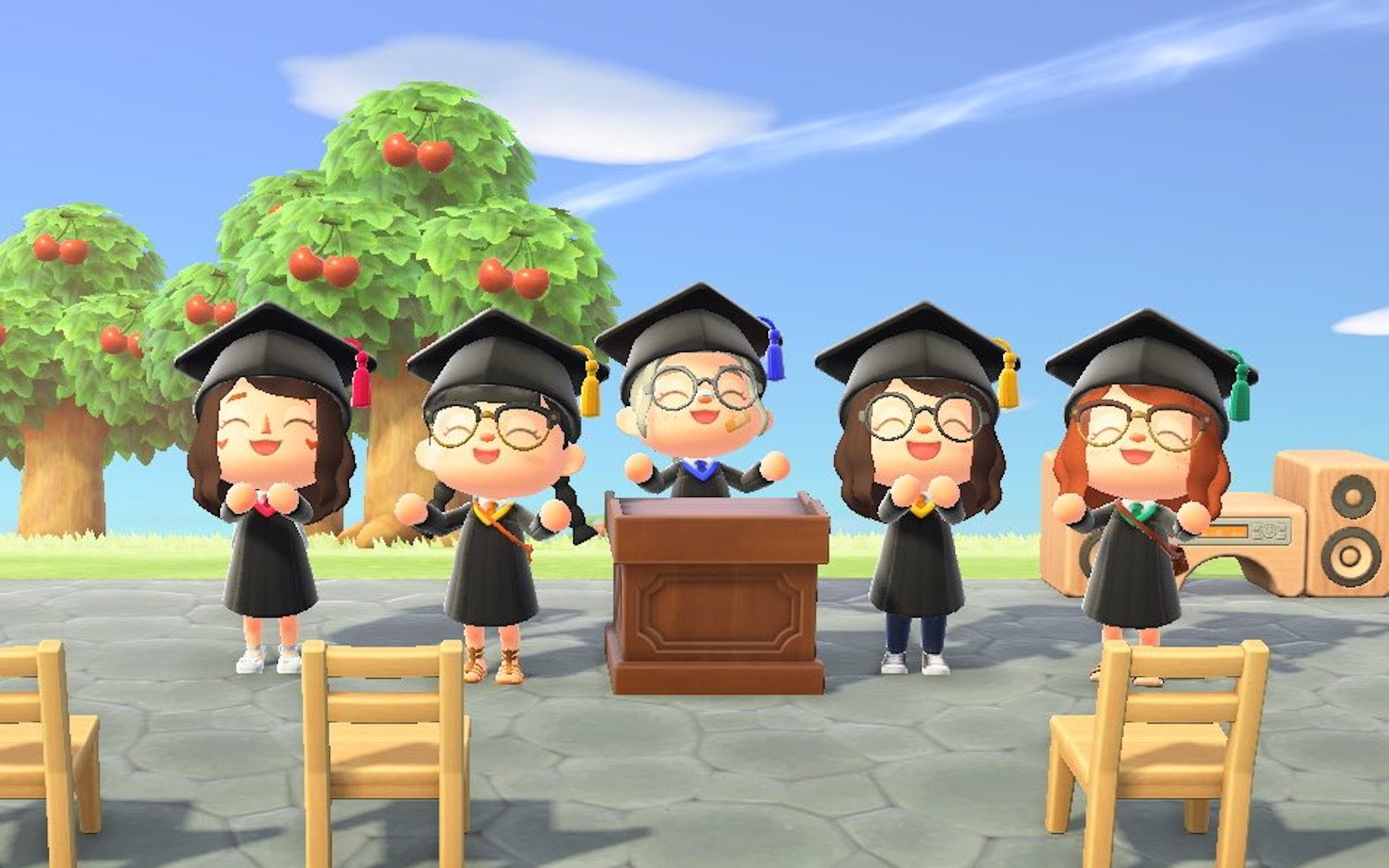 As the pandemic continued and we started to really miss out on events and milestones, it became a virtual venue for substitutes. Players made in-game prom dresses because they couldn’t attend a traditional prom. When it became clear in-person graduation wouldn’t be a thing, students set up commencement ceremonies on their islands. During Ramadan, while Muslim holy sites could be seen abandoned, Animal Crossing provided a time and a place for sunrise and sunset gatherings. Those who participated will likely always remember those celebrations, and they will be inextricably tied to 2020.

The holidays provided more opportunities to make up for what we were missing out on in real life. Many Americans wouldn’t hold large gatherings for Independence Day, but the weekly fireworks displays in August helped ease the sting a bit. The same goes for Thanksgiving/Turkey Day and Christmas/Toy Day; those who were responsibly staying home could still find some small bit of joy in a facsimile of what we couldn’t do. Just this past month, I celebrated my birthday quietly at home. I did not see any family or friends, but I did visit my island. And I’m not ashamed to admit that when Jacques (one of my favorite villagers) invited me to his house for a surprise birthday party, I was moved to tears over it.

This year has been so difficult, but these cute animals have been there throughout it to lift our spirits and keep us going.

It is with that consideration that I can easily name Animal Crossing: New Horizons as the Game of the Year for 2020. It may not have been the best game to release this past year, and it may not have even been my favorite one either. But for the rest of my life, when I think back and remember this nightmare year, I will always think about my tropical island escape and how it touched so many people and helped so many of us get through 2020.