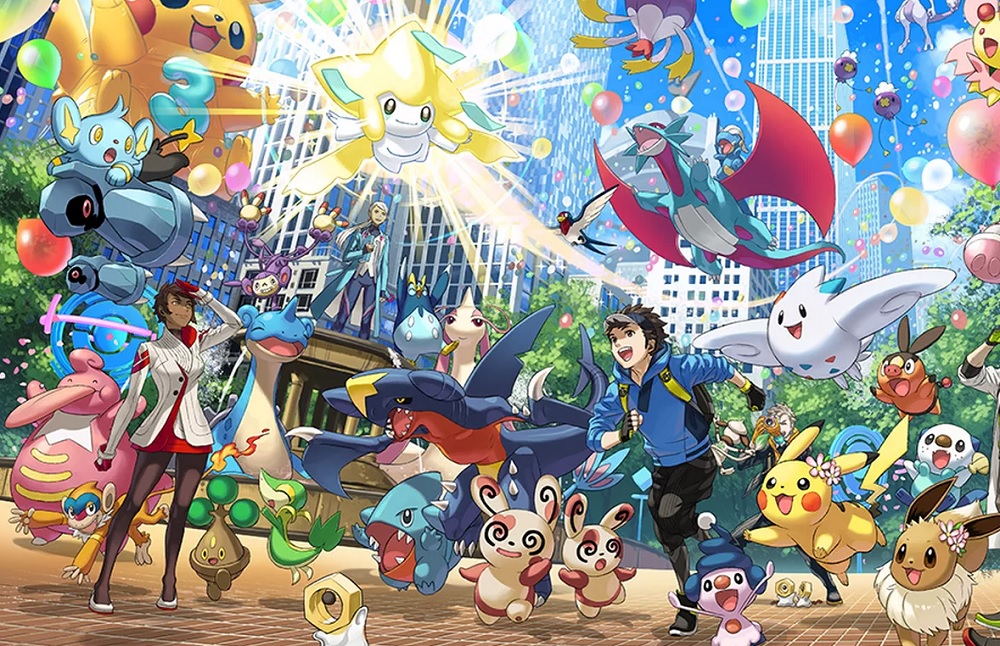 Pokemon GO to the bank

There’s no denying that Pokemon GO will go down as one of the biggest overnight phenomenons in gaming. Niantic’s augmented reality mobile game launched to a rapturous response, leading to never-before-seen reports of people gathering in locations en masse to bag rare critters, as well as other events perhaps best forgotten.

Because we don’t see those scenes of madness anymore, it would be easy to cast aside Pokemon GO as “that game no-one plays anymore.” But the reality is far from that. In fact, according to new data from number-crunchers over at Sensor Tower, 2019 was the most successful year from Pokemon GO to date, with the app pulling in a staggering $894 million in gross player spending. (The previous record was $832 million, recorded in the game’s launch year of 2016.)

The United States accounts for most of the moolah, with some $335 million spent on the app, Japan follows with $286 million, then its a long, long, divide to number three, Germany, with $54 million. That’s a lot of trainers dropping a lot of coin on a lot of gyms and raids. This total is a chunk of the cumulative $3 billion spent on the app so far.

Niantic has already announced big plans for 2020, with new events, in-game bonuses, characters and, of course, Pokemon themselves planned for the next 12 months, so while we might not see the masses making mad dashes over Central Park anymore, Pokemon GO is anything but dead.

Pokemon Go has the best year ever in 2019 [Sensor Tower]