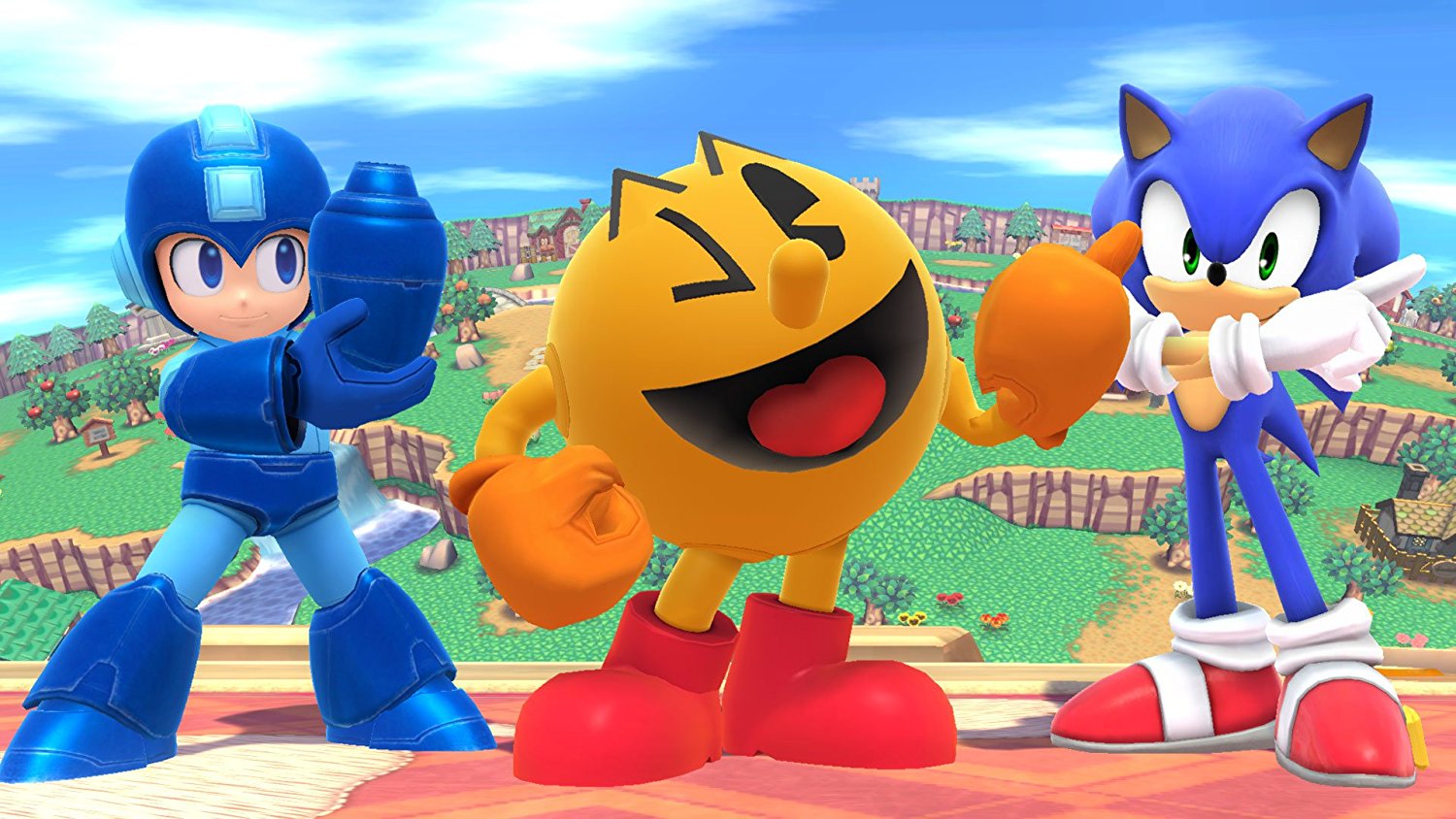 This year things are really looking up. The tournament organizers over at Genesis have announced that this year, they’re officially partnering up with Nintendo of America as a sanctioned event. Nintendo has had a cagey history with eSports, but with pushes for Splatoon and even ARMS, they’ve lightened up a little (the same goes for streaming and the like with their Nintendo partner program).

Just like last year 2018’s tourney will be held in San Jose, California, and will feature Smash 64, Melee, and Smash Wii U alongside of six other games.