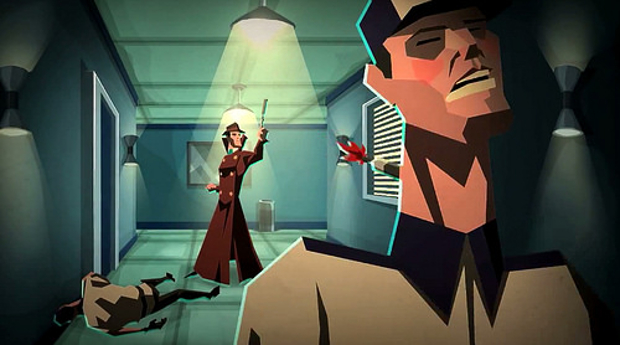 A bunch of cool games are getting awards soon

We’re a couple months away from March’s Game Developers Conference, where everyone has to travel to where I live (uh, the city, not my home) and I just get to roll out of a nice non-hotel bed and make my way to appointments. One of the staples of GDC is the Independent Games Festival, at which Lucas Pope (Papers, Please) cleaned up last year. You almost felt bad for him having to keep walking up and accepting awards.

The IGF has named its finalists from nearly 650 entrants. The nominees for the Seumas McNally Grand Prize (last year, $30,000) are:

I’ve only played Invisible, Inc. out of the bunch, but I liked it enough to give it a Steven Hansen’s Destructoid’s 2014 GotY award despite it not being out of Early Access yet. And I’ve only heard good things about Talos Principle, 80 DAYS, and This War of Mine. Metamorphabet seems like a weird Sesame Street app, which I am also okay with.

Other awards and finalists: