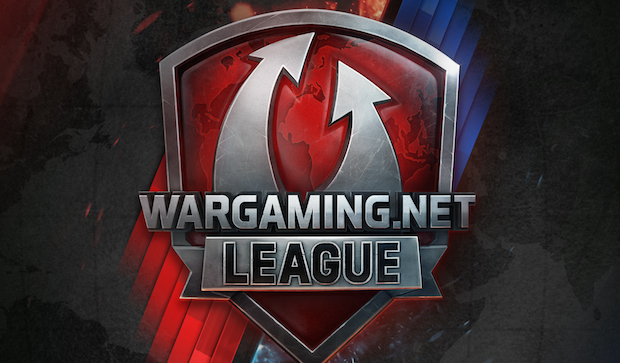 It’s just starting to hit me now that if I were to become good at videogames I could get some money. These prize pools are ridiculous! It’s too bad I’m terrible at games.

Wargaming announced the start of the first season of the 2014 Wargaming.net League this week. They’ve invested $10 million in eSports promotion for this year, meaning that the prize pool for the league is a hefty $2.5 million. Regions around the world have started battling for a piece of it.

Five regions will go at it, with Korea now being grouped into the Asia region to offer players a higher degree of competition. The launch dates for each region are detailed below.

For more information on the Wargaming.net League, check out https://wgleague.net.