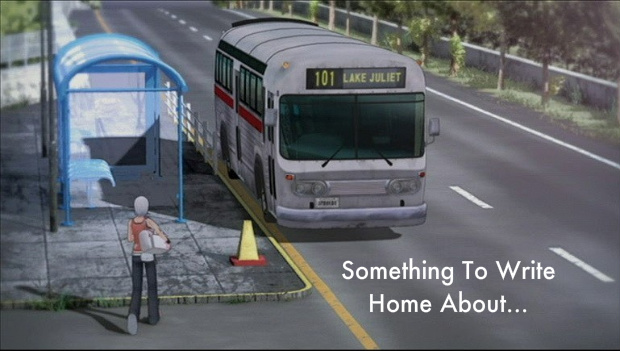 [In his Monthly Musing blog, Stevil explains his disappointment over Japanese developer Cing’s March 2010 bankruptcy declaration. If you want to write your own blog about this month’s topic, go read the original post for all the guidelines, then head on over to the Community Blogs and post your own! — JRo]

Despite a remarkably solid year for actual videogames, 2010 did have a fair share of industry woes, and it was the bankruptcy of relatively obscure Japanese developer Cing that hit home the hardest. As someone who hopes for better writing in the medium, their brand of natural dialogue – making mysteries out of mundane occurrences and complex human portraits – are breaths of fresh air in an industry where “mature” usually means “overwrought” or “more swearing and boobs”.

It would be easy to draw up a revisionist history here, but admittedly, Cing’s inefficient approaches to interactivity were eventually their own financial undoing.  However, it’s safe to say that they’re one of the best storytellers of this generation.

Most, myself included, will probably cite Another Code (a.k.a. Trace Memory) as being their first encounter with Cing. Being one of the earliest titles for the DS, it was primarily a showcase of what the technology could achieve. It could have become a forgettable tech demo, but if you looked past the neat gimmicks, there was a wistful tale of being lost and found.

Oh, and something to do with brains.

Low-key in its approach, Another Code let you piece together characteristics from past experiences and dialogue. Despite the cod-scientific elements and the sub-plot involving your ghostly companion, it was engaging because of the exchanges between the intuitive Ashley and the stubborn “D”. It was an interesting experiment that provoked further investigation into previous titles.

It turned out that Cing wasn’t exactly prolific, but it’s bemusing to find that one of their first games was the Capcom published Glass Rose. As a videogame, it’s interactively dull and relies heavily on a frustrating “highlight phrases” system. Remember, this isn’t revisionist history.

As a story though, it’s a well thought-out tale that combined Agatha Christie with the romantic melodrama Somewhere in Time. The time travel element was merely a plot device; the crux was found the interaction of its large cast and their poisonous entanglements. It wouldn’t be surprising if there was an extensive spider-web diagram pinned up in the offices at the time of development.

The problem with videogame mysteries is that they’re incredibly rushed because of their characters, e.g. the little known Overclocked: A History of Violence or Heavy Rain. Archetypes fit twists better but are restricted to acting in accordance, so essentially you’re playing with dolls without cohesive motives.

Writers for Cing understand this and spun novella-length yarns out of their casts; each character having enough history to act the way they did in numerous situations. Even if they redeemed themselves in one story, like with the Kyle Hyde mysteries, it didn’t necessarily mean they were completely changed by the next. Those tragic experiences would remain ingrained into their psychology.

While also being some of the truest representations of noir in videogames, Hotel Dusk and Last Window are melancholic tales about chasing figurative ghosts and losing direction.

Both share an uncommon beauty in their introductions, with either ex-cop/courier salesman Kyle Hyde delivering packages or finding out he’s going to be evicted over Christmas. They’re regular “slice of life” moments that you rarely see in videogames, unless their images are to be exploited later on; as with Heavy Rain’s saccharine introduction to Ethan’s family.

Eventually, there’s a mystery to be solved and as an investigator, the role usually requires a robotic sense of clue acquirement and interrogation, but a majority of Kyle’s conversations are mundane shaggy dog stories or streams of consciousness. He (and the player) has work for the truth through intimate communication. 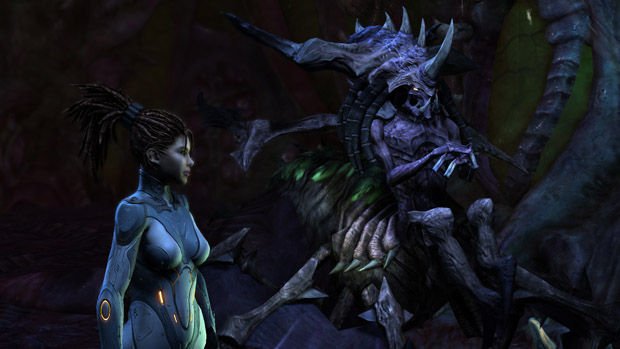 This should always be remembered as Cing’s greatest strength – to create intrigue from the most natural of situations.

Combine this with the rotoscope sketches of Hotel Dusk’s guests or Cape West’s tenants and you can see how they were the brief masters of subtly. It’s an underplayed joy to see Kyle sneer at someone’s subterfuge because of a simple quirk, thus giving the player a subversive nod to inquire further. That’s a genius conveyance of information that evolves a similar method found in the cartoonish extremities of Phoenix Wright.

While 999 was justifiably one of the best written games of 2010, it can be argued that Last Window, also released in the same year, has the edge through the visualization of dialogue and use of realist subjects, rather than extensive prose and almost caricature designs. Of course, it’s all a matter of preference. Personally, the latter’s approach to make a downbeat drama was more unique in a fantastical climate. 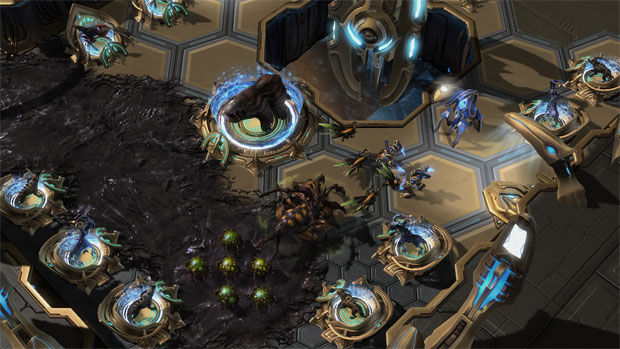 In all honesty though, Cing didn’t achieve brilliance every time.

You only have to play (or watch on YouTube) the beautiful, but sparse, Another Code: R or the “paying the rent” machinations of Again to show you how they’ve barely overcome their development limitations after a decade in the business.

Sure, Cing aren’t perfect or a great cause for generating page hits beyond simple curios. They’re not particularly productive or sell many titles, but they’ve certainly sold me on the idea that videogames could be centered on real life and still become more exciting that they had any right to be.

So when that time comes to officially close up shop (an inactive website and a lack of productivity do not exactly fill one with hope), they will be unknowingly missed by many.