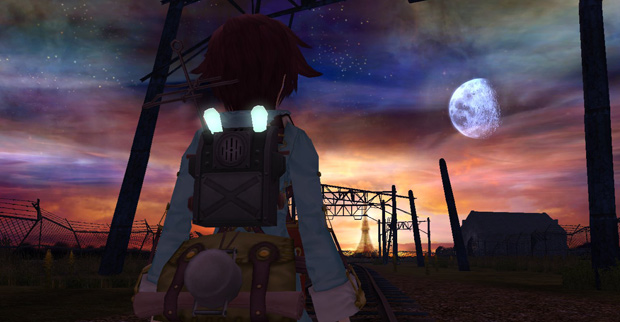 [For this month’s Musing, the topic got me thinking about the future as much as the year past. Want to write your own musing? Head over to the Cblogs and post your thoughts.]

When you’re someone who writes about videogames, it’s remarkably easy to complain. It’s not a disease of perpetual grumpiness or an inability to find the enjoyment hidden within the silver spinning discs that we insert into our consoles, at least not for the majority of us. A twisted sense of merriment comes about when we really tear into a game, developer, genre, or whatever the case may be. In stating our disappointment, we get not only the catharsis required to forget a misguided purchase but also the joy of defecating wildly for the sheer fun of it.

I did my fair share of sh*tting this past year regarding everything from namby-pamby publishers to contrived conventions that have become all too common. Celebrations of games I loved and experiments I respected were nearly as numerous, though many fell short of unrealistically high expectations.

If there’s a true disappointment to be found from 2010, it’s one that we must look to the future for — disappointments that will be produced not only by the true failures of the year past but also by the future breakdowns of wonderful ideas and ambitious efforts. For each great idea that failed in 2010, my mind’s eye pictures five more brilliant ideas in 2011 being sent to the fires, and the sight worries and sickens me.

The reality that I’ve come to accept in these early days of 2011 is one that has me dearly frightened — a great deal of my favorite games of the past year are ones that I found exceedingly difficult, or even impossible, to recommend. Two games spring to mind upon which I had heaped praise, yet in each case I was unable to avoid the inclusion of some sort of warning regarding the overall quality of the experience. 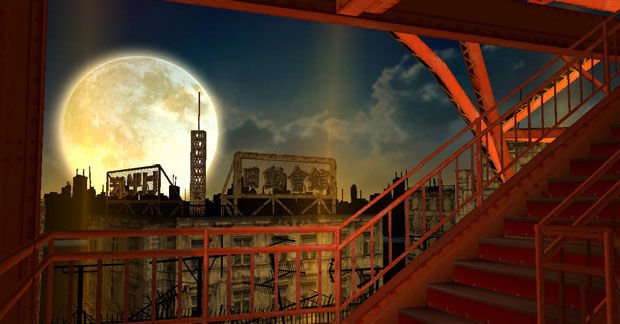 In March, I played a game called Fragile Dreams. It had appeared on my radar mere weeks before its release, boasting of an emotional and original story set in a world of loneliness and seclusion. Its art was beautiful and its premise compelling, so its insertion into my rental queue left me rubbing my hands together in anticipation. A few short weeks later (and only minutes after I watched the game’s credits), I sat down to write my thoughts on the experience.

With a rather disgusting amount of sentimentality, I penned a love letter to what I called a “hugely frustrating game.” Its themes had affected me despite the mediocrity (and, at times, abhorrence) of its gameplay. Themes of love, companionship, loneliness, and expression fill the mind of the player even as he hacks awkwardly at his foes and wanders aimlessly. Fun appears and disappears like a ghost, its residual mist making the player doubt that it was ever there at all.

I feel fortunate that I did in fact record my thoughts on Destructoid. I look back over that post now with a sense of disconnection, as if it had been written by someone other than me — someone who had enjoyed the game more. In the fury of voting for best games of 2010, Fragile Dreams deserved nary a thought from most people, and for good reason. It was not the best game of 2010, though I loved it.

As the summer arrived, I received Nier in the mail quite by accident. Disappointed that it had reached me rather than any other game at all on the planet, I placed it in the disc tray and resolved to squeeze the equivalent value of postage out of it before sending it on its way. The inverse ended up becoming true. My time with the game finally forced a new article out of me, giving me a way to sum up not only my scrutiny on that game but also on Red Dead Redemption — something I had long been struggling to put into words. 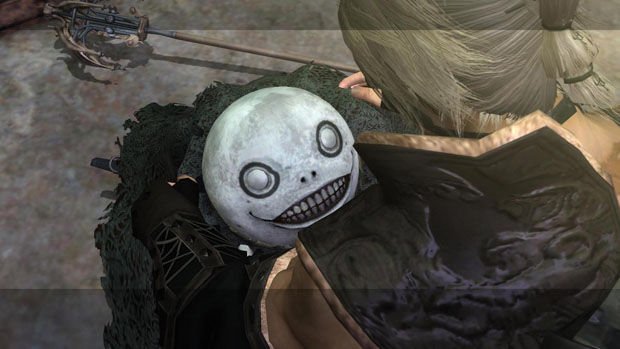 Nier was released into a turbulent climate and with little fanfare. Immediately upon its release, coverage began that stated that it was nearly unplayable (which was indeed true if you happened to completely ignore what the game was telling you to do, get frustrated and record a video of yourself ragequitting, which I’m sure no one did). My desire to recommend it was in constant struggle with my need to ensure that as few people as possible played it.

Elements of the game became some of my favorite from the entire year — its soundtrack stands as a triumph that hasn’t been matched in recent years, and it is one that I assume will be forever unappreciated. Compositionally, it is absolutely breathtaking, with a style that has no peer or equivalent. It sounds nothing like a videogame soundtrack should, but it represents Nier as a game better than the game itself does. Tragically, some songs possess a sadness that seems to portend their own underappreciation.

Its story and storytelling methods were the subjects of my initial musing on the game. The plot stands as one of the most original of the year despite being somewhat of a train wreck in terms of conveying just how incredible it actually was. Now, in 2011, I would struggle to explain the story to a willing ear, and I fear that my lingering frustrations would steer the conversation toward the absolutely unacceptable choices the game made, such as requiring a player to finish the game four times before experiencing the entirety of the story. This was one battle I opted out of, and that memory kills me.

But my decision to cease playing before the fourth conclusion is one that I don’t regret, as in most moments with the game I was deriving no enjoyment from the standard combat, poorly designed quests and pedestrian level design. With each foe defeated I asked myself whether I could stomach another death — another minute of my life spent toward reaching a conclusion that I wasn’t sure I cared to reach. Good thing I agreed to provide a review for it. 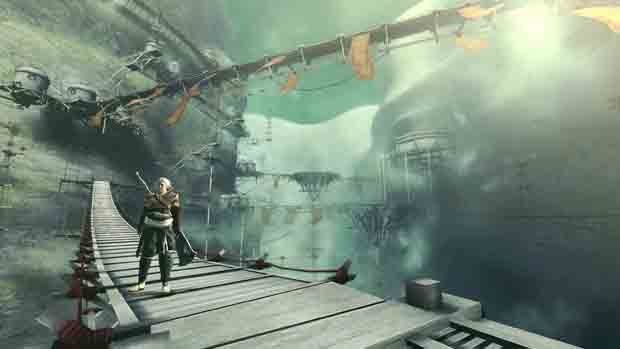 There’s only quasi-facetious sentiment in that statement, as I really was glad that I finished the game. Not every experience has to be of excellent quality to be worthwhile — and that, right there, is the true frustration. Nier was absolutely worthwhile, as was Fragile Dreams. They just weren’t entirely worthwhile, and the dozens of you reading this who have never even heard of these games are testaments to their complete inability to make any sort of impact upon the gaming world.

Their lasting impact upon me has turned into one of trepidation. I look to 2011 and see the lasting effects of every disappointment that occurred in 2010. It seems as if the gaming world is a ship jettisoning cargo in an attempt to make itself move faster toward a new land: a place that only some of the crew members believe to be a paradise. The others fear they will find arrive and wish to return whence they came.

The reality will of course be far less dramatic, but the fear is real. For every failed innovation, five instances of unoriginality will rise up to take its place. Some of them might be of remarkably high quality, and others might innovate in an entirely different but no less valuable manner. But that incredible storytelling technique may be abandoned and deemed a failure. That brilliant composer may be forgotten in favor of one who has enjoyed more success, his work destined to remain encased in plastic with potential fans ignorant of its existence.

The future I envision is not one in which great games have ceased to reach store shelves, nor is it one in which every game is reminiscent of the last. A part of my personality, however, is to see a failure not as an ending but as a beginning — a reason to reevaluate that recipe and remain more vigilant throughout its execution. I want to see great ideas attempted ad nauseam with failure piling up in heaps, all leading to the one remarkable triumph that validates every moment spent in monk-like devotion to a concept that no one thought would amount to more than filler for a bargain bin.

While I subscribe to the radical idea that games should always be good and that failures are indeed failures, I can’t imagine a year in which I don’t play “that one game.” It is the isn’t very good but manages to stick with me as much for what it could have done as what it did. 2010 contained fewer of those than did 2009, and 2009 fewer than 2008. High-profile releases proliferate, the value of single experiences goes up as increasing lengths and more addictive multiplayer components become more common, and we see fewer and fewer games that belong to that rare category of trying something wildly different and being entirely, magnetically worthwhile.

At the risk of sounding like a doomsayer, I see a potential path of the year 2011 that would take us almost entirely away from such experiences. Developers may look back to the failures of 2010 and, frightened as much for the future as devout Mayan-calendar devotees, see their impending doom approaching and find only folly in their course correction. Players in this future are also guilty, connecting the failure of an innovation with all subsequent attempts and choosing to ignore all that comes after.

If this comes to pass, then 2010 will truly have sucked.