[For his musing, Tubatic discusses the multiple issues he had with Fable III, and how they represented the problems he saw in the gaming industry as a whole. If you want to write a musing on this month’s topic too, you’re running out of time! All of you who’ve been putting it off need to get on it now — get over to the community blogs and share your thoughts. — JRo]

If there was a thing that stood out in 2010 for me, it was the proliferation of busted games at varying degrees of soulcrushing disappointment. Where 2009 had me positively losing my gourd over Way of the Samurai 3, a game that over came a mountain of jank to be one of my favorite games of that year, 2010 was dotted with experiences that should and could have similarly thrilled me. Unfortunately, so many games left me wishing that they could take it all back and give it another try in 2011.

But the biggest concentration of broken disappointment for me had to be Fable III. As a huge fan of the second game, I had unquestionable confidence that the third was going to deliver and stand out as an indulgence in quality gamecraft for the end of the year. What I actually got was a mixtape of all the bad things from this year in gaming. Looking back, even though there was a good amount of stuff to enjoy, there’s plenty of room to criticize Fable III and the industry for some awful moments and trends.

Broken Concept – “How is this not awesome?”

Long time detractors of Peter Molyneux are reportedly very familiar with this one. Take a concept as righteous and exciting as switching gears from adventuring to ruling a kingdom part way through your game, and most gamers will manufacture a great ideal in their head. And considering the pedigree of developer, the ceiling flies right off of what a game like this could be. Even as a fan, I don’t think its unreasonable to expect general excellence from the studio run by the guy that brought about Populous, Black and White, and Dungeon Keeper. Surely, we’re in for the best land-ruling gameplay the industry can muster, right? 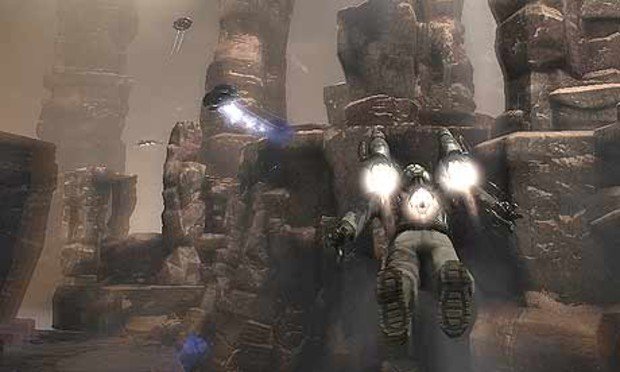 Unfortunately, that gameplay change amounted to a shift in game pace and a somewhat deceptive emphasis on the passage of time. As the ruler of Albion, the moral choices come to you, as opposed to you seeking them out. You are also given a ticking clock which, if you take just a moment, to analyze the way it works, it’s an embarrassingly false construct. Your progress hinges on deciding to proceed to the next day. So who’s to stop you if you don’t? No one. Because you have complete control over the passage of time, the mechanic at work is effectively useless. What are we even doing here?! Where are my tax menus? Where are my city ordinances? Where do I tell the hill people to go forth and smash the forces of evil? Can a brother get a city building mechanic up in here?

The fairness of that criticism is certainly debatable, but its hard to deny that the concept begs to be done in the best way that it can from a gameplay point of view. Look at Dark Void which, on paper and in previews, looked like it should be outstanding. Give a man a jetpack with guns and let him run wild. That game similarly sounds great, but the execution of the concept was nothing like the best conceived games of that ilk that I had played. Tell me I’m going to fly and hover in 3D space, and I’m going to expect you to match or exceed the gamecraft found in Zone of the Enders 2. Sorry. It’s the best game that I know can be made with the concept given. Its going to be what I expect, and I’m just going to have a hard time understanding why you can’t make it work.

Broken Feature – “This wasn’t broken before…”

Sometimes, developers get a feature so right that its easy to assign brilliance to the serendipity of creative luck. Similarly, some aspects of the gameplay that can’t be fine tuned simply become features. The hard reality of software development is that deadlines must be hit and work cannot continue infinitely on making the best of a feature. In that case, you ship with what you have and hope that no one takes umbrage with the existing, deadline acceptable result. 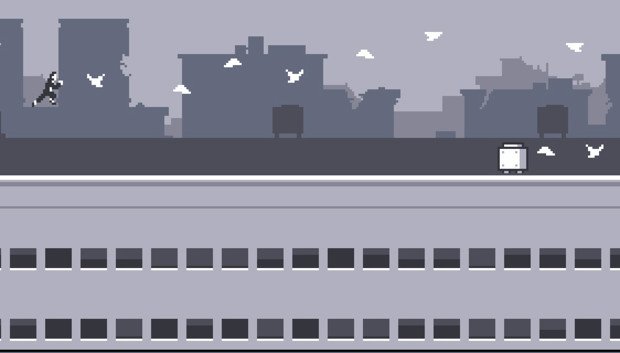 Doubly unfortunate in 2010, as patch culture has really hit its stride, the ability to take a “do over” on a feature has allowed developers to go back and “fix” features that they deemed not quite right or good enough for the last gold master sprint in the dev cycle. Very quietly and without player uproar, Canabalt for iPhone had its jump mechanic changed from a more analog jumping height to a determination of just two or three jump heights. While I eventually got used to it, the change felt unnecessary and limiting. Fable III, however, displayed the this feature fix disappointment on a grand scale.

Fable II allowed your hero to emote in the general direction of an NPC, displaying that emote to every other NPC in the surrounding area. Effectively, what you did in public, created a public opinion of you. The end result for likeable characters was a trail of fans and stalkers, but it worked because hey – you’re a Hero. They tend to be quite popular. Turn then to Fable III, and all interaction is drawn very close in. You have to “work” for each acquaintance, let alone friends and lovers, with very straightforward, time-consuming errand quests. It’s not enough to merely have a persona. You need to campaign for your reputation on an individual level. And further, functionally, this creates an instance of every interaction. The screen fades to black to and from each emote you select. And, most baffling of all, emotes have been distilled to “Good”, “Vulgar”, “Evil”, etc. Gone are a couple dozen different and specific actions you can choose and in their place, a system where an arbitrary act is thrown out at the game’s discretion.

What is going on here?! Why change this? My only excuse as a person that believes there are reasonable people working at Lionhead is that something about the old method was causing serious damage to the game as a whole. Even then, that’s a monster of a “fix”! Considering how well the previous iteration executed this, its just all the more frustrating as a player. 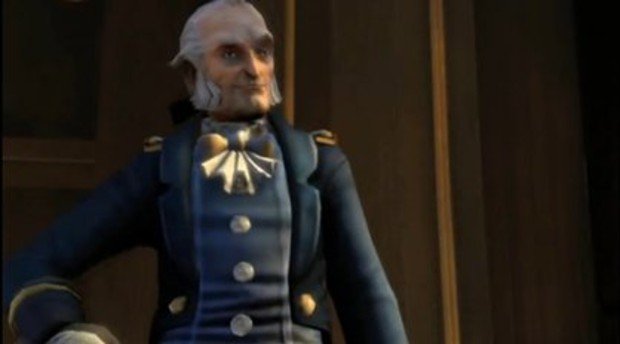 Broken Code- “This is just busted.”

The pinnacle of frustration, however, goes to Fable III for its segments of game that were broken on the most basic level of functionality. Bugs simply exist in any big game, and teams of people work presumably hard to mitigate both the appearance and damage that they cause. But, in 2010, maybe more than any other year in AAA console gaming, nearly every big release shipped with a nasty, potentially gamebreaking bug. From Other M’s save game issues, to Red Dead’s immersion breaking visual glitches, to the rogue’s gallery of issues found in Fallout New Vegas, some of the worst problems imaginable blossomed in otherwise commendable experience. Fable III, however, takes the prize for the last year.

Worst among the many was one bug in particular that made one of the key characters of the game, Jasper (voice by John “Freaking” Cleese), unable to speak any lines of dialogue after a certain point in the game. Up to the point of the bug, Jasper provides commentary on most every event and piece of content in the game. I came to really enjoy the deluge of dry wit and withering snootiness. And then one day, nothin’. Here’s this silent boring butler standing in every room, having nothing good or bad to say about anything I was doing anymore. Lionhead had blown what I can only imagine to be a significant chunk of its voice-acting production budget on a name check and a woefully and notoriously busted feature. The only solace was a pending patch, with no announced ship date. Ugh!

I tried to play through it, but ultimately, I just stopped playing the game hardcore for the month or so it took to get the issue updated. For all the hype and hope I had built up for the game, and all the consumer trust I had built up for Lionhead from the previous games in the series, I couldn’t enjoy this level of broken functionality.

A patch eventually came out to fix the truly broken issues and I was able to complete the game, almost as it was intended. But, by the end of the full experience, I was left with this really flat feeling about the game as a whole. Not good enough to be great, just broken enough to be OK, and a story that maybe deserves its own study in ineffective plot devices and story-gaming mechanics. While by no means the worst game I played this past year (Dark Void, I think you locked that one pretty early), Fable III added up to be a game that thoroughly under-delivered in a year of under-delivery.