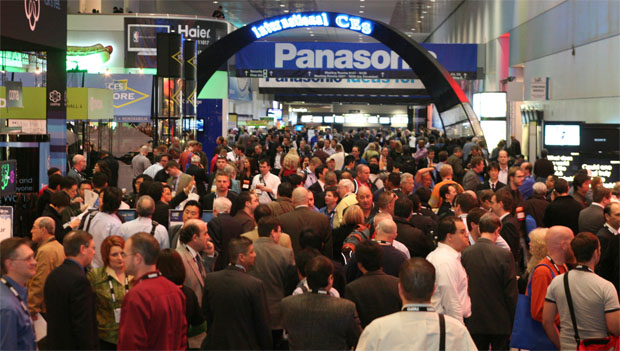 The Consumer Electronics Show does have plenty of gaming news coming out of it, but for the past several years I’ve attended, I can tell you that almost none of it comes out of the event’s Gaming Showcase. Going to the company booths elsewhere gets you more, and a lot of companies show their wares away from the crowded show floor. The Gaming Showcase itself is usually pretty sad in comparision.

I think they’re trying to fix that. CES has just announced that the size of the Gaming Showcase will increase by 50 percent when CES hits this January. They will have 13,000 square feet of floor space dedicated to gaming. The press release doesn’t really say much in the way of what will actually be shown there. I hope we get a bit more than gaming chairs this year.

We’ll be at CES next year to either report on or make fun of what comes out of the Gaming Showcase.