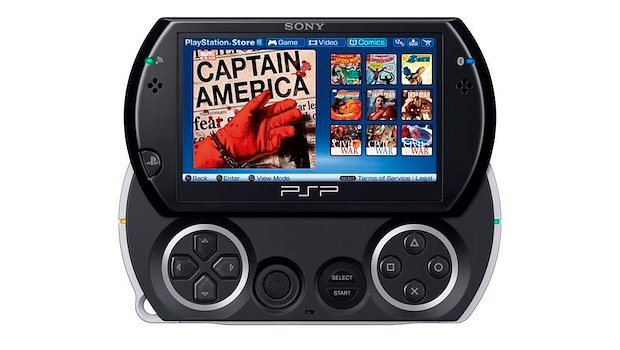 2000 AD, Disney, IDW and Marvel are among some of the publishers planning to deliver Digital Comics content over PSN for the PSP’s Digital Comics Reader.

Earlier yesterday afternoon, the official EU PS blog revealed several publishers with plans to release Digital Comics content. Of major note is Marvel, the company responsible for Captain America and several other man-boy-style comics. 2000 AD (Judge Dredd, ftw!), Disney, IDW, Insomnia, iVerse and Titan round out the rest of the teaser list, proving that several different-sized hands are involved in the project.

According to the post, the Comics tab on PSN will debut with over 500 comics at some point this mid-December. The price of the content is still an unknown at this time, but surely all of you would pay whatever amount is asked to own digital copies of the Judge Dredd series, right? RIGHT?