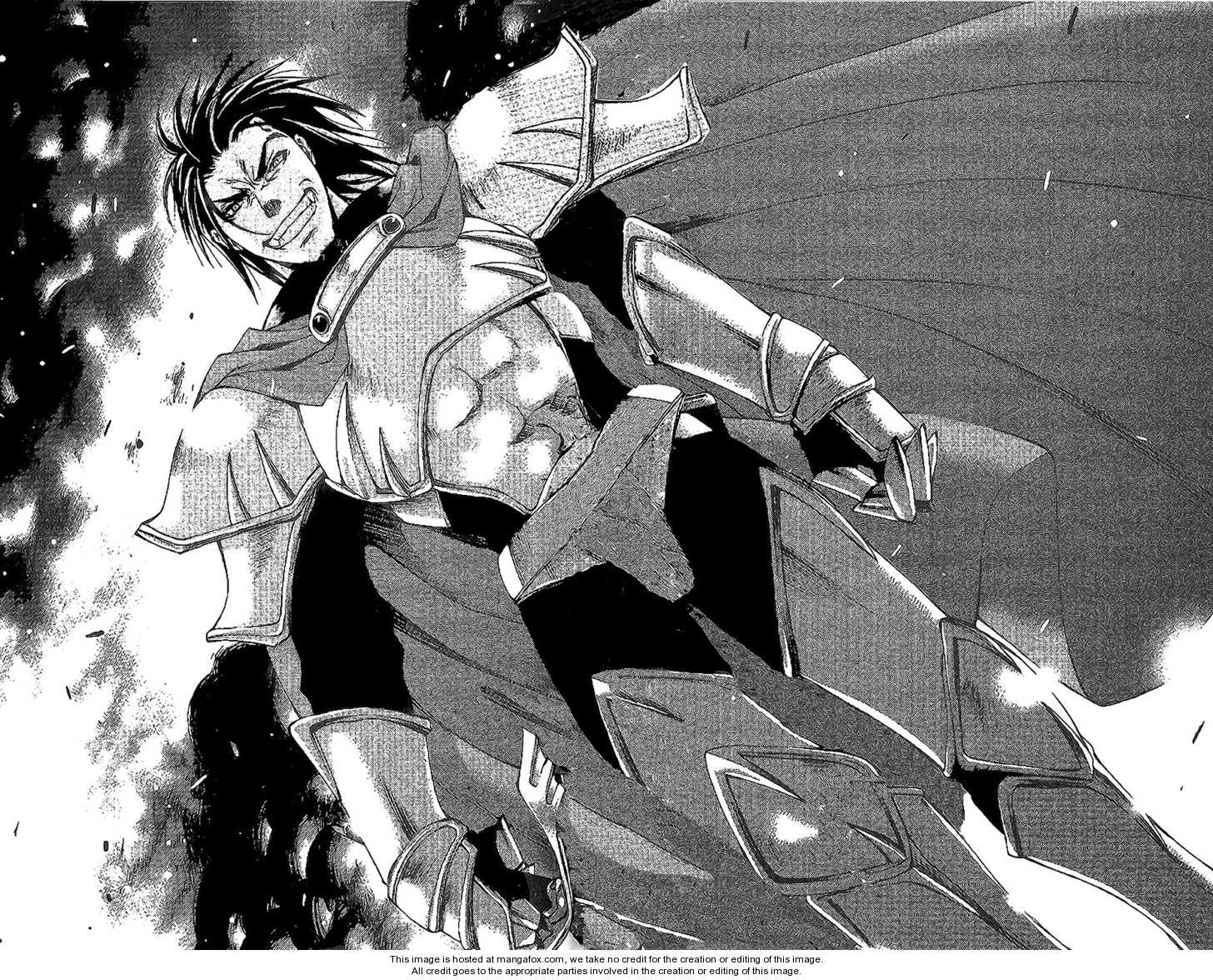 Suikoden II is 20 years old this month and is arguably one of the best JRPGs ever made. I could sit here and list out every reason why, but our own Ray Porreca already made a case for Suikoden II’s big picture. I only just beat Suikoden II for the first time in 2018 and couldn’t feel like a bigger moron for taking as long as I did. Instead of reiterating on the amazing article Ray wrote about why this game is so god damn fantastic, I wanted to zero in on one of its characters that stuck with me the most.

Luca Blight, aka The Mad Prince, is the greatest villain of all time. An average human man, pure evil to the core, he makes Kefka look like Mother Theresa.

The evil actions of Luca set the entire conflict of Suikoden II into action. When he gains control of Highland’s army he manages to instigate a new fight with their neighboring nation of Jowston by massacring the Unicorn Youth Brigade the unit our protagonist is a part of and blaming the attack on Jowston thereby nullifying the ceasefire between the two countries. Luca seems to be willing to instigate another conflict just for the sake of quenching his own bloodlust, as well as using the massive blood sacrifice to awaken the Beast Rune (Runes are used to conjure magic in the Suikoden universe), but even that only served as a means to more carnage.

Unlike most RPG villains, Luca Blight isn’t some magical experiment or ancient deity trapped in a mortal body. He’s a plain and simple psychopath. This might stem from some childhood trauma, but little is done to establish sympathy for Luca. One of your first encounters with him shows him burning the city of Ryube and forcing a woman to pretend to be a pig and beg for her life after which he slaughters her while laughing manically for good measure.

You’re not meant to feel that Luca is misunderstood or that he’s merely a product of his upbringing. He’s an unhinged sociopath, and it’s made pretty clear that the only route to victory is taking him down by any means necessary. It takes a total of 18 Stars of Destiny, that’s three full parties of Suikoden II’s massive cast of characters, to defeat him in battle. There’s even a point where our protagonist is forced into one on one combat with Luca Blight, all you can do is defend against his powerful attacks.

It’s also important to note that Suikoden acknowledges that while Luca Blight is a monster and for the most part the cause of all of Highland’s problems, killing him doesn’t magically end the conflict. Unlike most RPGs where the role credits after you’ve put down the big bad, Suikoden II marches forward once you’ve dispatched the Mad Prince. The events he set in motion are far more significant than any one person. Fighting Luca is one of the fiercest and most satisfying battles of the game, but it’s a brief moment of celebration as your army still has a lot of work to do. Those City-States aren’t going to free themselves after all.

Even in his final moments, Luca Blight shows zero remorse for the countless atrocities he’s committed and leaves us with one last line: “It took hundreds to kill me, but I killed humans by the thousands!”

I don’t think it’s that crazy for most to write off Luca Blight as an outlandish one-note character, but if you ask me, he’s the greatest RPG villain of all time. A human in a seat of power who wants to kill and conquer. He’s not looking to turn himself into some immortal god or get revenge on those who wronged him. He’s an unsympathetic monster throwing a nation into a war for his own amusement.

Suikoden II might have gotten overlooked at the time for its older graphical style — releasing in such proximity to Final Fantasy VIII probably didn’t help — but even if it took me 20 years, I’m glad I finally took down Luca Blight, the Mad Prince of Highland puts other villains to shame.