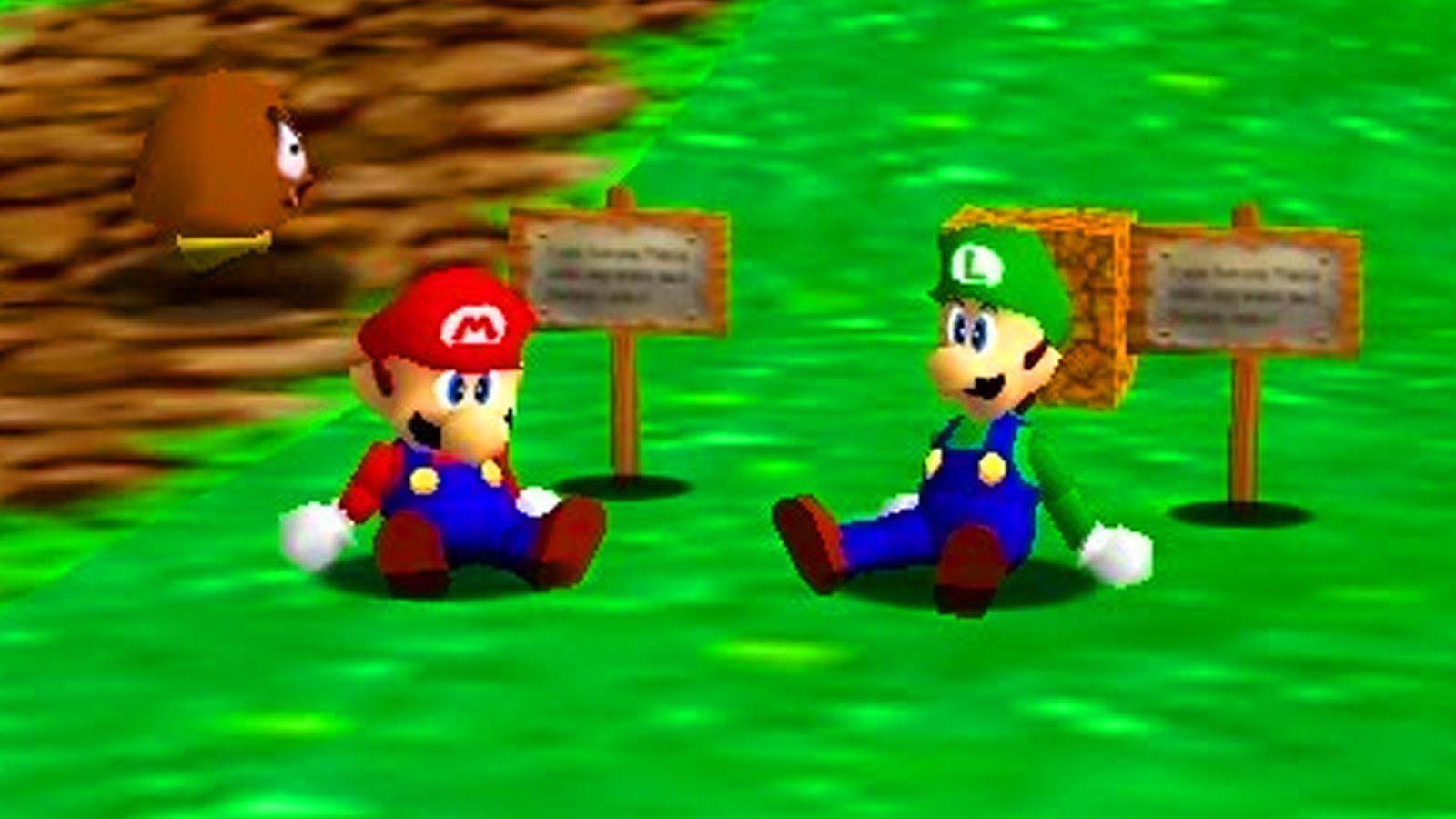 I find it hard to believe that 20 years have passed since the release of Super Mario 64. I was only eight years old and I remember being completely blown away with the graphics. The 3D was so new, utilized so well, and it gave me such a sense of awe that I fell in love with the series (despite having played the other games for years prior).

While I don’t consider Mario 64 the best of the series (not even close), it is a very solid game that holds up incredibly well. There are certainly annoyances with the camera and some of the level design is simplistic, but the removal of the timer and the precise controls given to Mario make for a game that is unique in the grand scheme of 3D platformers and Mario titles.

That being said, one would have figured we would know everything there is to know about the development of the title. Turns out, there was an interview featured in Japanese strategy guides that was left untranslated for the better part of 20 years. One of the coolest tidbits is how Mario’s voice was expanded in the English version of the game.

—I noticed that Mario speaks with an Italian accent in this game.

Miyamoto: There’s no particularly detailed background or anything, but yeah, it’s a given that Mario is an Italian-American from Brooklyn, New York. That voice was actually done by a professional voice actor. He did Mario’s voice five or six years ago, at a video game event. By the way, Mario talks a lot more in the American version of Mario 64. He says “Okie Dokie!” and more. Peach also speaks. We had more time before the American release, so we improved the game.

I suppose it makes sense that the US release was given more time, but you’d think that Mario would be given the same attention to detail in his home country (which isn’t Italy, oddly). I guess Charles Martinet had all kinds of practice doing go fish games from that random mini-game collection.