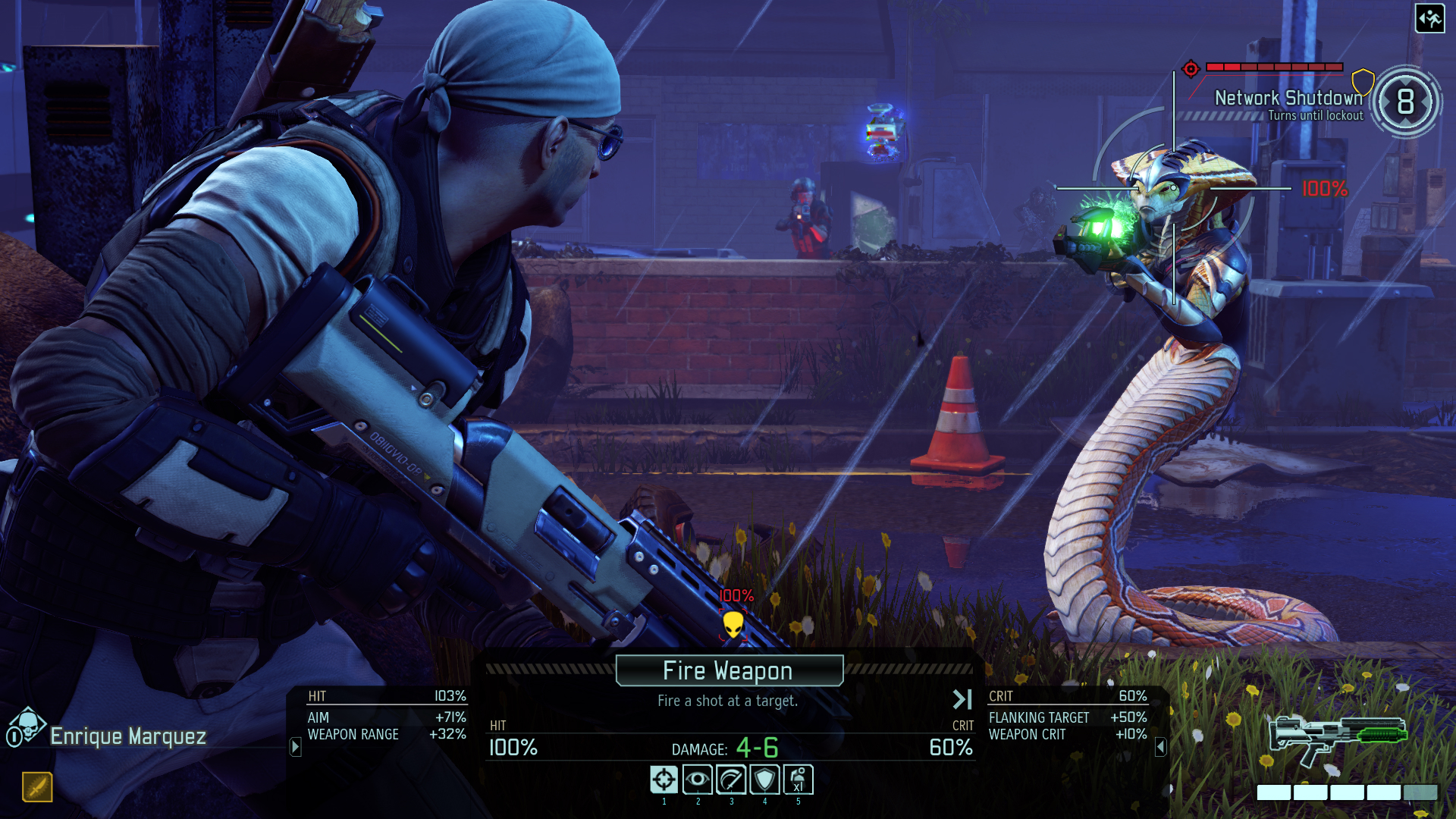 Since XCOM 2 is a AAA game that exists, it is getting a Season Pass. This one, though, is a lot easy to swallow than the vast majority of publisher’s “Mystery Passes” that I loathe so much.

2K Games is calling it the “Reinforcement Pack,” which bundles three DLCs together for $20 (a Season Pass). In an odd twist of fate, the publisher is actually telling us what it has in it. It will be bundled with Anarchy’s Children (soldier customizations, coming spring 2016), Alien Hunters (missions that involve tracking down a new alien, and new customization options, including weapons and armor, for summer 2016), and Shen’s Last Gift (a new class, weapons, armor, mission, and customizations, also for summer 2016).

Since we know exactly what the Pass entails, it doesn’t seem all that bad. Plus, XCOM games are pretty beefy out of the gate. In addition to all this, there’s standard and deluxe editions ($60 to $75 respectively, the latter of which includes the DLCs).