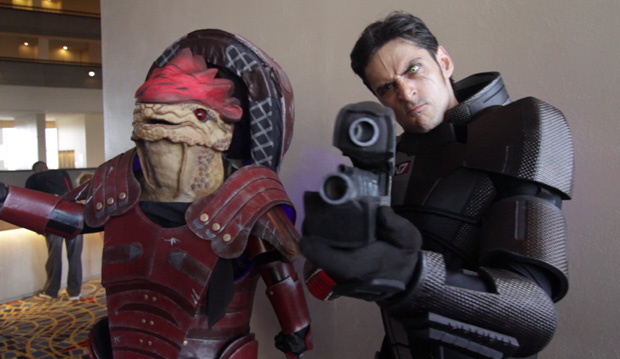 Dragon*Con is one of the better places to go for some of the best cosplay action around. You got a small preview of this year’s costumes thanks to the photos provided to us by Beat Down Boogie, plus their six minute video look.

Like last year, the awesome guys at Beat Down made another 20 minute video showing off as much of the cosplay as they could. You’ll see people dressed up as characters from Mortal Kombat, Killer Instinct, Mass Effect, Portal, Halo, and so many other games all throughout the video.