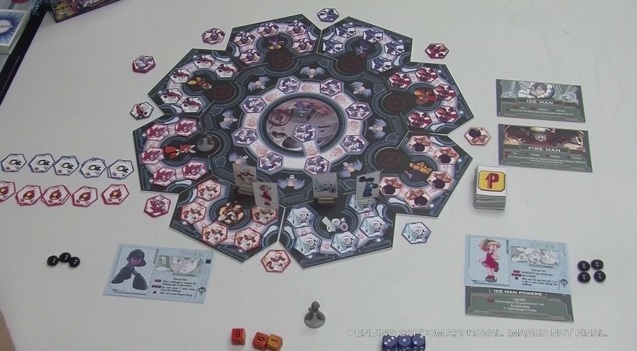 The folks over at Jasco have put together a rather lengthy video of a playthrough of Mega Man: The Board Game. It’ll take you through setup, a typical turn, how the pieces look while in play, and pretty much everything in-between.

Although it may be a tad complicated for people who don’t play board games, I’m digging it. The board and cards all look great and authentic, and there’s enough depth there to make it last past one or two “novelty” playthroughs.

Hopefully we’ll get a chance to play the real thing sooner than later.

Filed under... #Board Games#Capcom#Mega Man