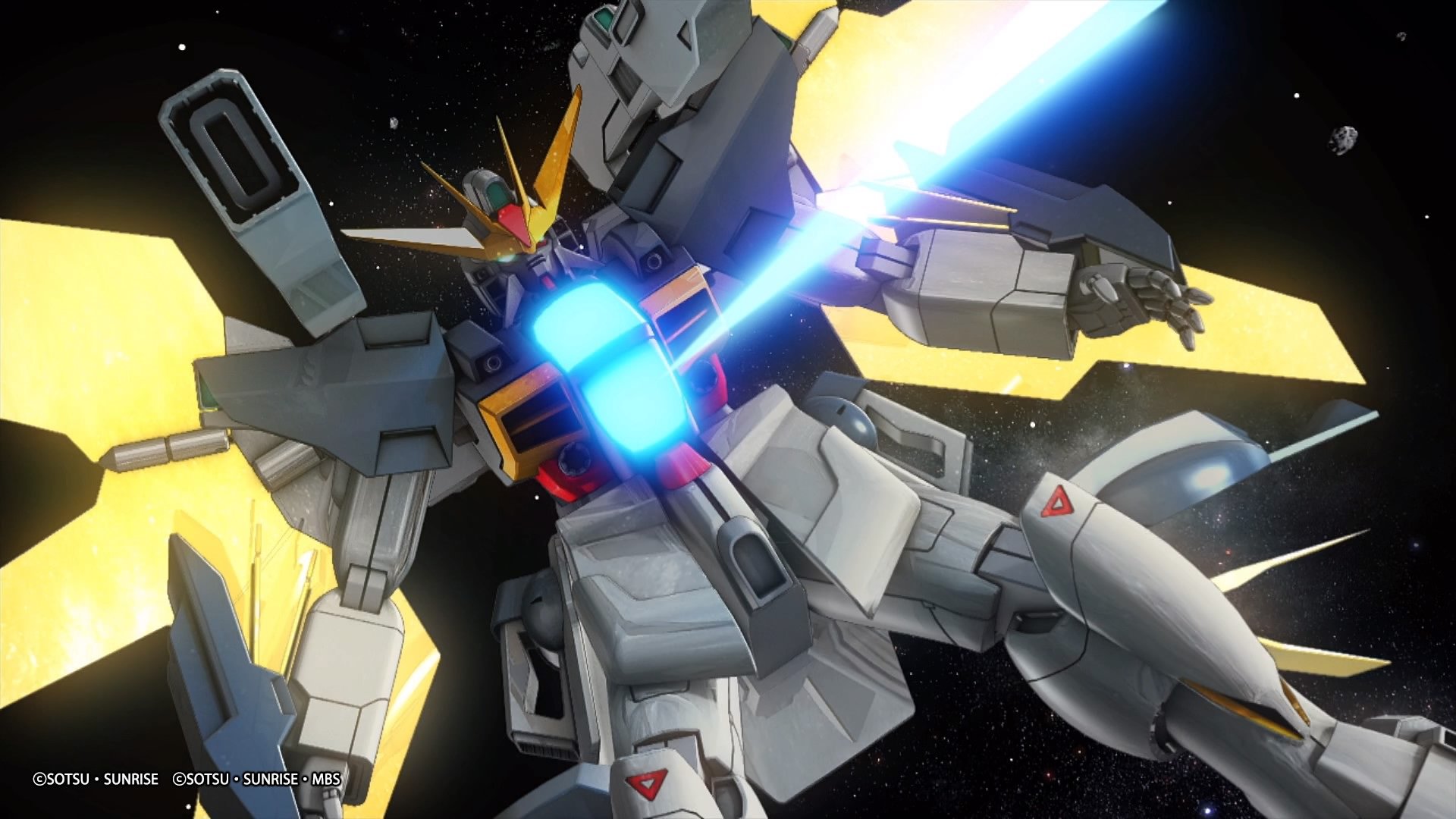 Pre-order DLC is also free for a limited time

It’s been a while since we checked in with Mobile Suit Gundam Extreme Vs. Maxiboost On. While Bandai Namco’s mech-fighter has been quietly receiving quality-of-life patches to fix minor issues, this week has seen the arrival of some fairly major additions, including a new option allowing one-on-one matches. More importantly however, the pre-order DLC is being made available for free for a limited time.

You can catch the time frames for when the DLC will be made available below.

We’ve heard your feedback and are releasing two pieces of FREE DLC for MOBILE SUIT GUNDAM EXTREME VS. MAXIBOOST ON!

Landing on 9/16, claim your own Barbatos Lupus Rex. Then team up with Operator Sthesia on 9/18.

As a quick explanation, the DLC is actually for two different games. Gundam Barbatos Lups Rex is a playable character for Maxiboost On, sitting in the 3000 point bracket. It’s actually quite a fun suit, so I highly recommend that if you own Maxiboost On – or plan to pick it up down the road, grab the DLC now. Operator Sthesia, on the other hand, is actually for Battle Operation 2, so if you play that game then be sure to get that DLC as well. Both downloads will be unavailable after September 30.

As for the update, the aforementioned one-on-one matches are the highlight. No queues for the new match type exist, as it is only accessible in player lobbies using that rule set. In addition, you will not unit increase proficiency, record win rates, or save replays when in this mode. The new mode is meant for casual use, not as a replacement for the standard two-on-two match type, as the game is not balanced for this.

Additionally, several quality-of-life features have been added. For starters, player lobbies are now able to ban specific cost types, forcing fighters to out of their comfort zone. The timer to accept a ranked match has been reduced from 30 seconds to 20, and players with disconnect penalties will now have a different name color to indicate this. The connectivity map now shows in ranked matches, helping players see who is potentially causing a match to lag. Overall, a lot of positive changes have been implemented for the competitive community, but whether specific balance patches are in the works remains to be seen.

Mobile Suit Gundam Extreme Vs. Maxiboost On is available now on PlayStation 4.