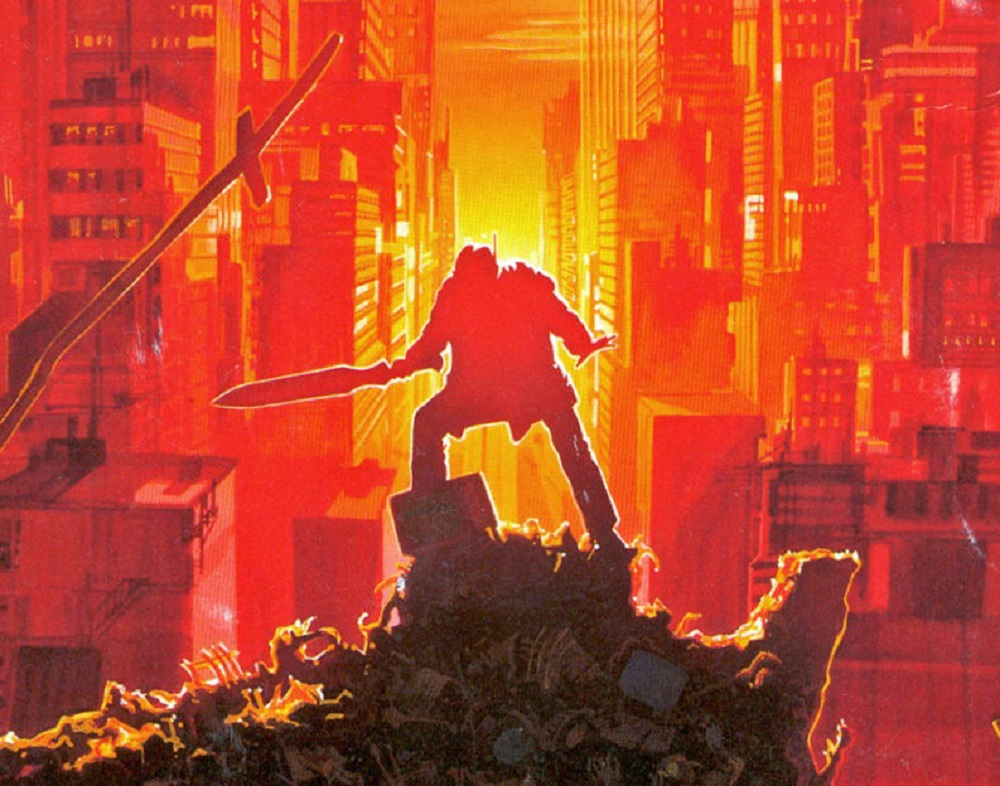 Way back in the 1990s, while the rest of us were in aw at the Sony PlayStation, Atlus in Japan was pumping out spin-offs to the fledgling Megami Tensei series. Obviously these titles not only didn’t see the light of day in the west, we barely had any comprehension of their existence at all.

Still, this is why we have history, and die-hard communities are always hard at work making history accessible. Take DDSTranslation, who have finally finished localising an entry in the Megami Tensei sub-series, Majin Tensei II, which launched for the Super Famicom way back in 1996.

Majin Tensei II sees a young man tasked with stopping a full-on demonic invasion of the planet, and utilising the powers of time-hopping and paradox creation in order to defeat the sinister forces behind this cataclysmic event. Majin Tensei II has been translated from Japanese into American English, and is now available for dedicated fans to check out, some 22 years after its original release. What a world.

Megami Tensei can now be played with a fan translation [Gematsu]