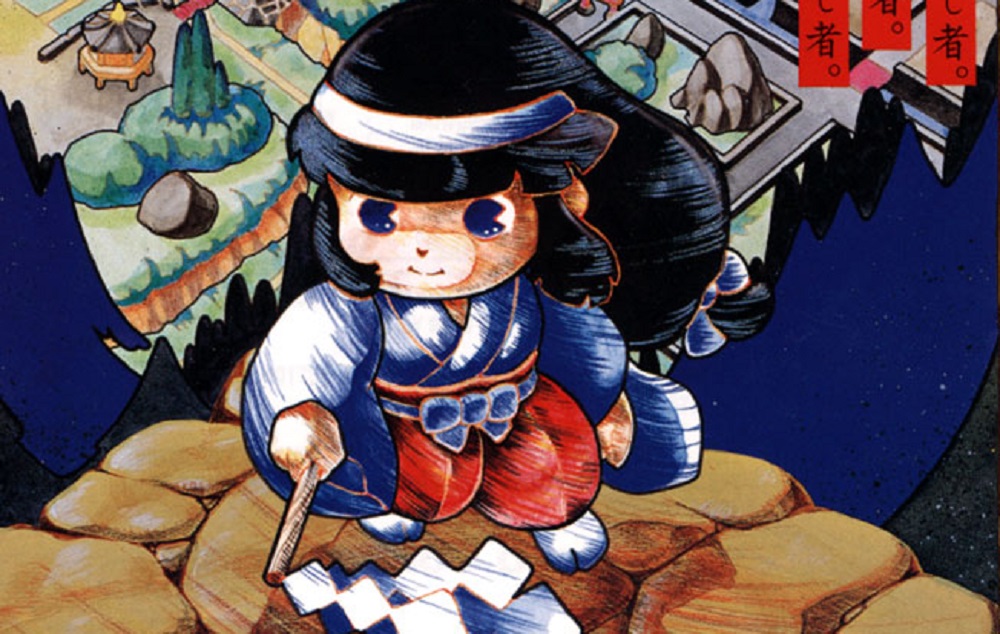 The legend of Pocky & Rocky

The week’s Arcade Archives release from publisher Hamster may not be one of the most successful coin-op releases, but it’s certainly one of the most intriguing, as Taito’s Japan-centric shmup KiKi KaiKai returns on Nintendo Switch.

Released in arcades way back in 1986, KiKi KaiKai is a top-down shooter set in feudal Japan, and sees a young shrine maiden, “Sayo-chan,” bravely battle across the countryside on a quest to save the Seven Lucky Gods – spirited away by a troublesome band of Yokai monsters.

The player guides Sayo-chan through both vertical-and-horizontally scrolling stages, warding off waves of ghosts and demons with her magic scrolls and purification rod, before taking on powerful boss characters. Hidden power-ups can also be found to aid Sayo-chan in her journey. You can check out KiKi KaiKai in action in the trailer below.

Of course, as retro game fans will know, KiKi KaiKai would eventually be revisited in 1992, when popular sequel Pocky & Rocky was released for the SNES. This release retained the classic KiKi KaiKai gameplay, but featured upgraded audio/visuals and a simultaneous two-player mode, with Sayo-chan (now “Pocky”) accompanied on her adventures by tanuki pal Rocky.

KiKi KaiKai is available to download on Nintendo Switch now, priced at around $8. In a neat touch, the Hamster release also includes Knight Boy, a bootleg overseas ROM of KiKi KaiKai that was released with Taito’s permission – a common occurrence during the golden era of the arcade.