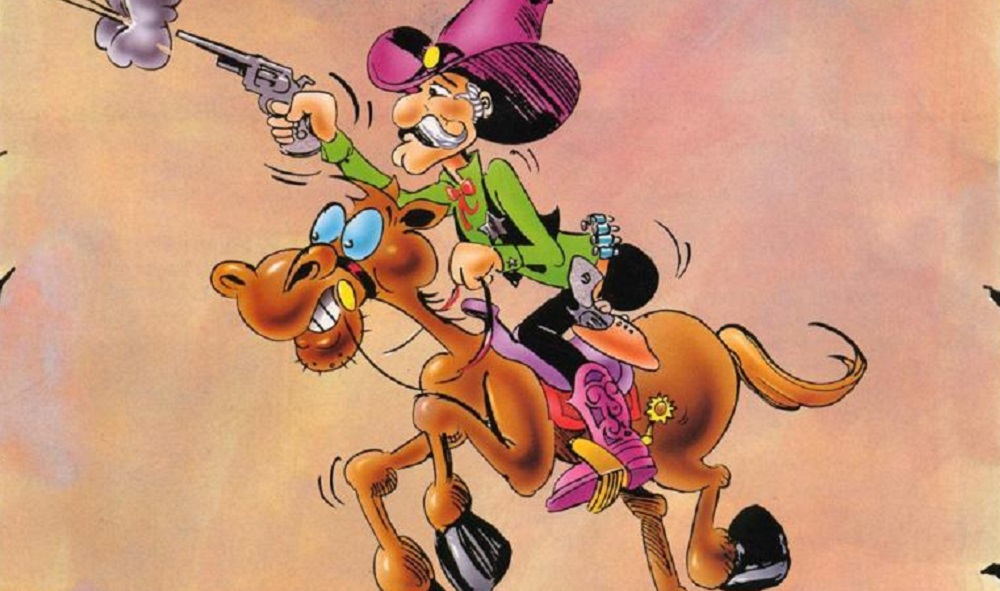 This week’s Arcade Archives release, courtesy of publisher Hamster, sees us return to the rootin’ tootin’ wild west… No, it’s not time for Sunset Riders just yet, we’re going back even further, as Taito’s The Tin Star saddles up on PS4 and Nintendo Switch.

Released in 1983, this rare shooter sees a lone lawmaker take on a town full of banditos, popping the bad guys as they pop-up in storefronts, saloons, barns, and out on the dusty plains. The Tin Star has some interesting features for such an early title, such animations such as bad guys tumbling off of rooftops and into water troughs, movie-style. Hell, it’s even got environmental kills!

You can see the game in action in the video below, courtesy of YouTube channel Old Classic Retro Gaming. The Tin Star is available to download now on PS4 and Nintendo Switch, priced at around $8.