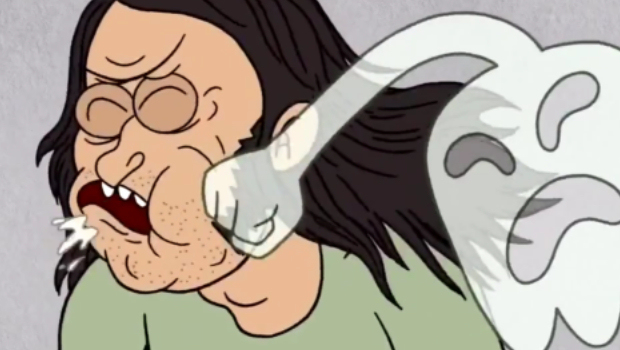 Despite cynicism and criticism from some corners of the Web, one can safely say that yesterday’s blackout protests against SOPA and PIPA were highly successful. A number of news outlets around the world finally started covering these bills for the first time, and a clear statement was sent.

A statement so clear, in fact, that the malicious Protect IP Act (PIPA) lost the support of eighteen senators over the course of yesterday, seven of which were actual co-sponsors of the bill!

As Wikipedia and 75,000 other sites went dark, there was a game-specific victory. TIGA — the British equivalent of the ESA — voiced its opposition to the bills. Nice to see there’s one game industry trade organization with a shred of decency.

Of course, it’s not over. SOPA’s chosen champion, Lamar Smith, got really pissy about the protests. He called them a “publicity stunt” and promised that the previously shelved SOPA hearings would go ahead in February. It would seem his pride has gotten the best of him and he’s doing what he can to force SOPA into law now.

The protests went great though. The Internet rocks!