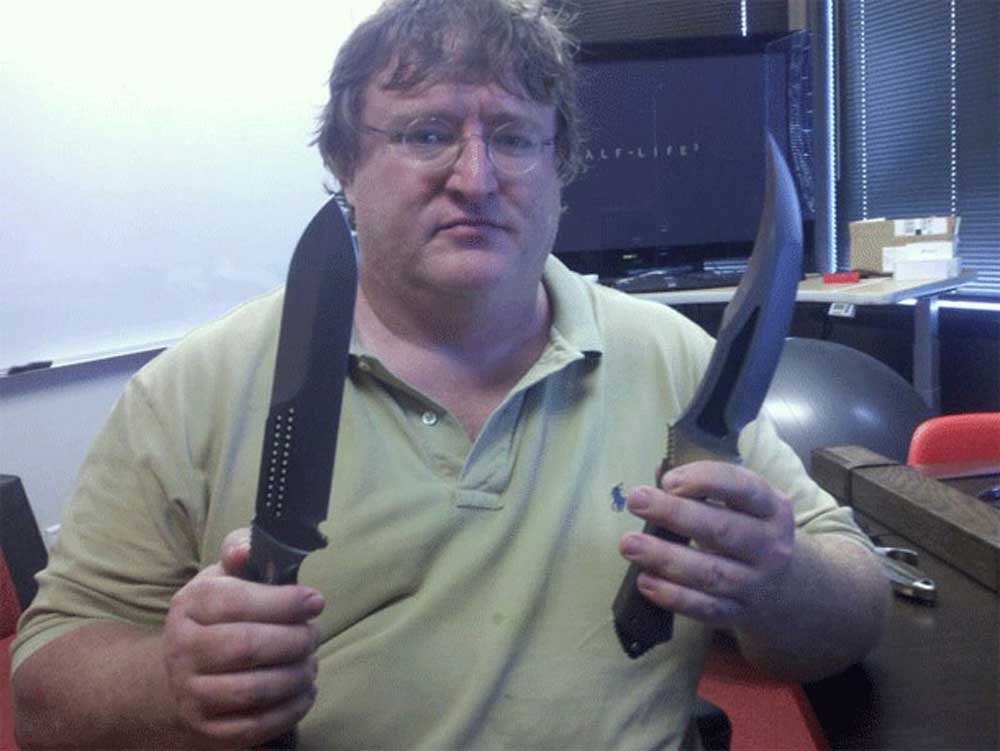 Gaben dares you to buy elsewhere

If you missed the gigantic PC games Winter Sale roundup we tossed up last weekend, this post is for you. With competition heating up between digital retailers for the number-two slot after Steam, it’s a shopping paradise for gamers.

For those who don’t want to dig through multiple retailers to buy the same damn Steam key for less, we’ve got you covered. Everything listed below is cheaper than Steam’s pricing (and other legitimate digital retailers). Note that while most titles are in fact Steam keys, select few deals such as Grand Theft Auto V and The Division are for Rockstar Social and Uplay keys, respectively.

Update: some prices above changed, removed COD: Infinite Warfare cuz its kind of meh and added TrackMania 2 Stadium which is dope.