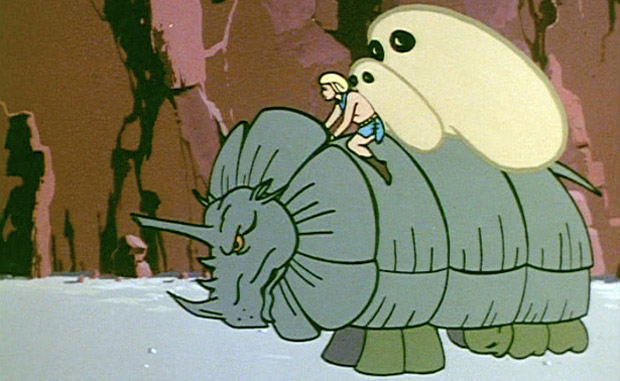 In addition to 525k PlayStation 3 consoles

We covered that Microsoft sold 750,000 Xbox 360s during the week of Black Friday in the United States, so now it’s Sony’s turn. The company has its own stats for the big shopping week, sharing that compared to the same period last year, PlayStation 3 Black Friday bundle sales increased 15 percent and total PS3 sales (hardware, software, and peripherals) rose 9 percent.

Specifically, upwards of 525,000 PS3 consoles were sold during November 18-24. Of course, many are curious about how the PlayStation Vita is performing; Sony is reporting that 160,000 units were sold. “The demand was very strong which quickly depleted our inventory across retailers nationwide,” said SCEA president and CEO Jack Tretton.

It’s also worth pointing out that PlayStation Plus subscriptions jumped 259 percent versus last year. It makes sense, though — Sony has really been pushing the service lately and the quality of its offerings seems to have risen dramatically in recent times.