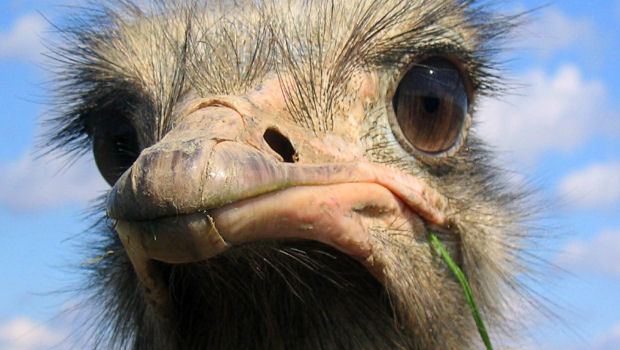 GameStop appears to have jumped the gun and prematurely revealed a brand new PlayStation 3 SKU. The North American retailer boasted a page on its website that featured a “just announced” 160GB PS3 that was shipping immediately. The page was promptly pulled.

Sony has a gamescom press conference coming up, and it would appear that one of its major announcements has just been spilled. Looks like somebody at GamesStop got a little too eager with their clicking finger and set this live before its time, but don’t be surprised if this announcement is cemented a little later today.

There are also hints that a 320GB PS3 is on the way, but we’ll have to wait and see for that one.