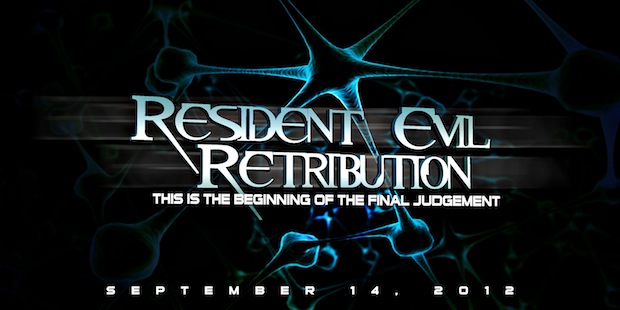 A wheeled platform fell on the set of “Resident Evil: Retribution,” the fifth film based on the popular Capcom game franchise. On that platform were 16 actors dressed as zombies. While injuries are no joking matter, I’m sure they looked worse than they actually were with the zombie makeup. According to AP, Toronto emergency medical spokesman Peter Macintyre said the victims’ costumes made it more difficult for crews to assess the severity of their injuries.

Twelve of the zombies went to the hospital with leg and back injuries. I’m sure they also freaked out hospital staff.