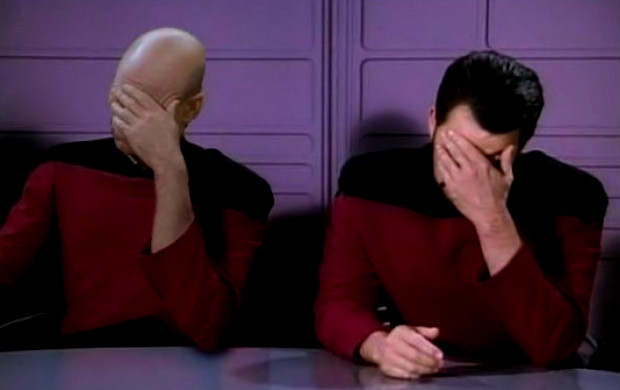 A group of kids are currently in detention for setting one of their peers on fire over a $40 videogame debt. Micheal Brewer was set alight at an apartment complex in Deerfield Beach, Florida, where he suffered second-degree burns to 80% of his body. He’s now recovering in hospital.

Five juveniles were arrested, although only one of them seems to show any shred of remorse.

“A couple of them last night were laughing about it,” said sheriff’s Sgt. Steve Feeley. “One of them arrested today seems genuinely sorry about it.”

Brewer apparently owed one of the boys $40 for a videogame, and when he didn’t pay up, the group stole his bicycle. However, Brewer’s father reported the bike stolen, and the thief was nabbed. It seems that the fire was a result of the bike incident, as boys were yelling “He’s a snitch, he’s a snitch” as well as “Pour it on him” before allegedly using a lighter and rubbing alcohol to torch the boy.

An apartment resident tried putting Brewer out with a fire extinguisher, but it was left to the boy to throw himself into a nearby swimming pool. His condition is currently critical.