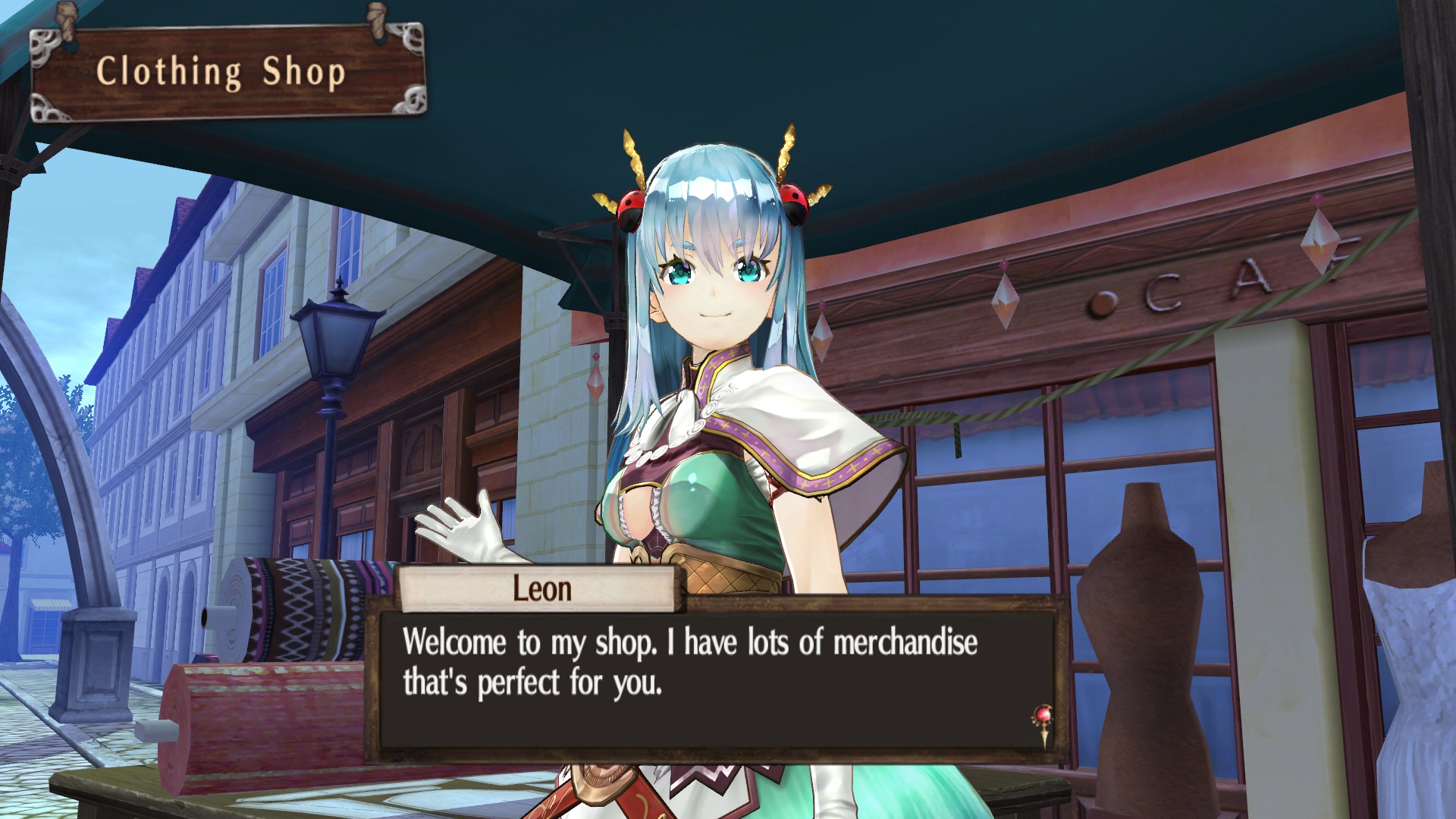 Or bundle with Nights of Azure for 20% off

Koei Tecmo’s latest PC ports are a hit and a miss. Released February 7, 2017, Atelier Sophie: The Alchemist of the Mysterious Book is receiving very positive user reviews as the JRPG Atelier series finally arrives on the PC. Conversely, Nights of Azure didn’t fare as favorably with a few port issues (registry tweak is required for 4K, default control issues etc.).

If you already have either title on the PS4, we don’t really see the point of handing over cash to Koei Tecmo again, unless you really want Atelier on your PC…