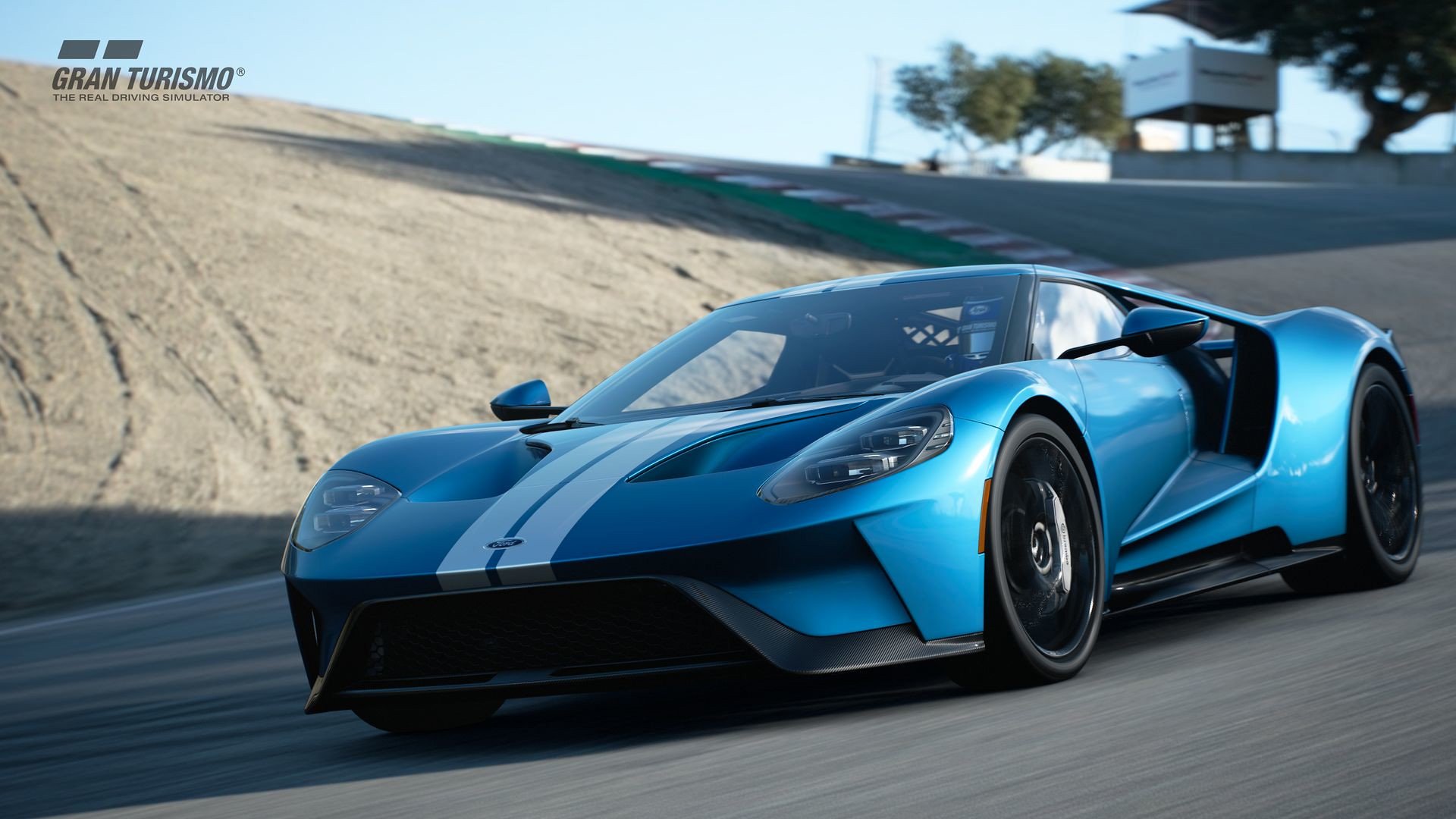 Racing fans can’t think about PlayStation 5 without also wondering about the fate of Gran Turismo. What’s the next major advancement for this series? What’s the biggest priority for Gran Turismo 7?

In a recent interview (as reported by GTPlanet), Polyphony Digital CEO Kazunori Yamauchi made a few forward-looking comments about what Gran Turismo could be like on PlayStation 5 and beyond.

“Rather than a spatial resolution that you’re talking about, I’m more interested in the advancements we can make in terms of the time resolution,” he said during a roundtable with Australian media. “In terms of frames per second, rather than staying at 60 fps, I’m more interested in raising it to 120 fps or even 240 fps. I think that’s what’s going to be changing the experience from here on forward.”

It’s not a firm commitment or anything, but it’s the kind of comment I love to hear as someone who generally cares more about frame rate than visual fidelity. That said, I get the sense that fans are hoping for further refinements and layers to the simulation above all else. GT Sport is super pretty as is.

Obviously, priorities can and will change. I won’t be surprised when, one day, after 4K has adequately settled into place, we’ll hear that “it’s fine, if you’re into that sorta thing, but it could be so much better.”

Gran Turismo’s Future: ‘4K Resolution is Enough,’ But 240fps is the Target [GTPlanet]