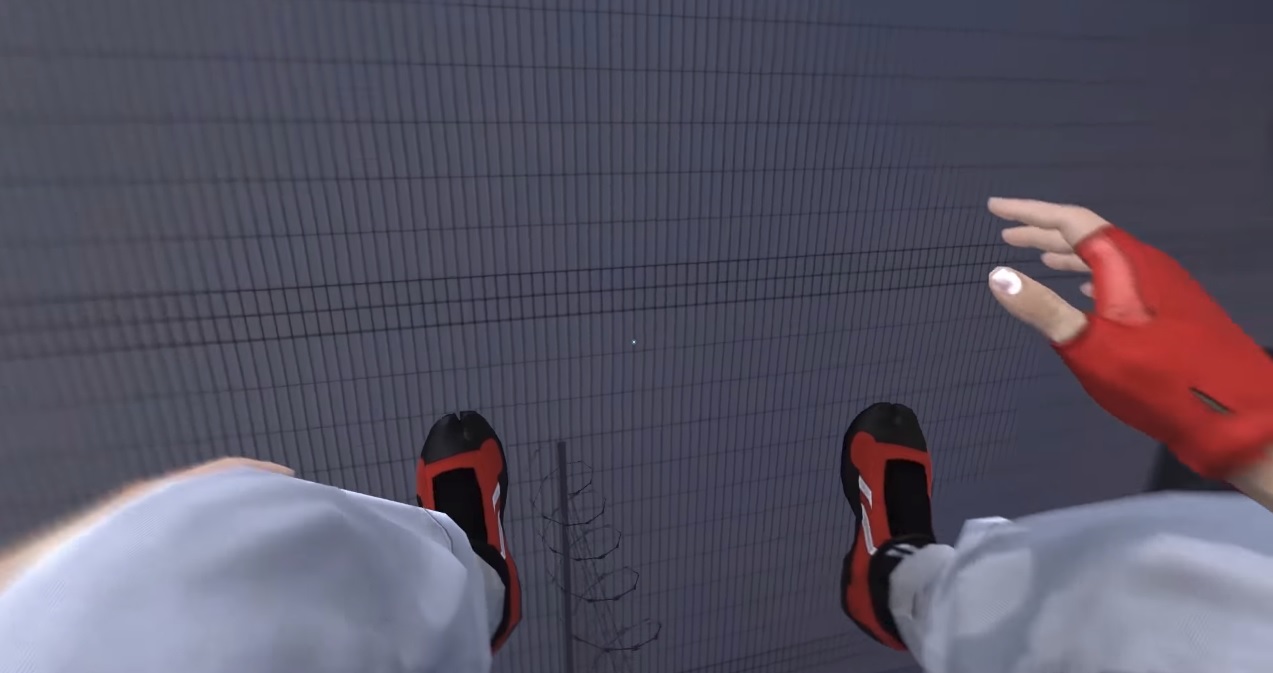 Segmented runs are such a cool concept

As a casual speedrunner, I’m always finding ways to test or better myself.

One idea I came up with long ago, before online steaming popularized it, is “the race.” A friend and I would get two identical consoles and two of the same game, and race them side-by-side. We’d mix and match a combination of any% or 100% runs depending on the game, and over the years we picked up on new strategies, chatting about them before our races and incorporating them into our runs.

But the idea of a segmented speedrun is pretty glorious. 11 players got together and decided to create the perfect run for Mirror’s Edge, resulting in a 22:40 run of the game that hits every possible trick in the book. For reference, solo world records range anywhere from 28 minutes to 30 minutes or so.

What I love about this is that multiple people had a part in gaming history as a collaborative effort. Every zone demands perfection, and these people were able to individually rise to the occasion and showcase some pretty amazing tech in the process (the walljumps and level of precision in know which jumps are safe and which aren’t are insane).

While there are some buggy areas involved, it’s also important to note how much of the actual sandboxes can be interacted with or bounded off of. Everyone at DICE who had a hand in making this project should be proud.