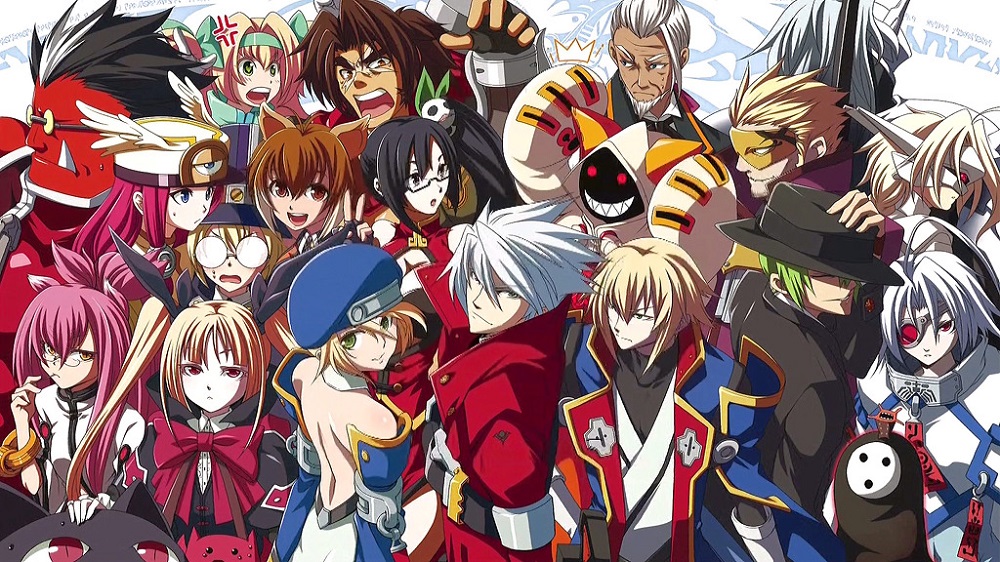 Next year sees the tenth anniversary of Arc System Works’ gorgeous anime fighter, BlazBlue. Beginning celebrations a little ahead of schedule, ArcSys have opened a character popularity poll, in which you can vote for Taokaka.

The huge roster of heroes, villains and bystanders are all eagerly waiting for your vote. Though the site is in Japanese, it seems fairly obvious that all you need do is click the blue button beneath Taokaka in order to vote for your favourite BlazBlue character: Taokaka.

It will be interesting to see whether the results will affect the DLC for BlazBlue Cross Tag Battle, the exciting ArcSys fighter currently in development. Past popularity polls certainly paved the way for the rosters of Street Fighter x Tekken, Street Fighter V and King of Fighters XIV.