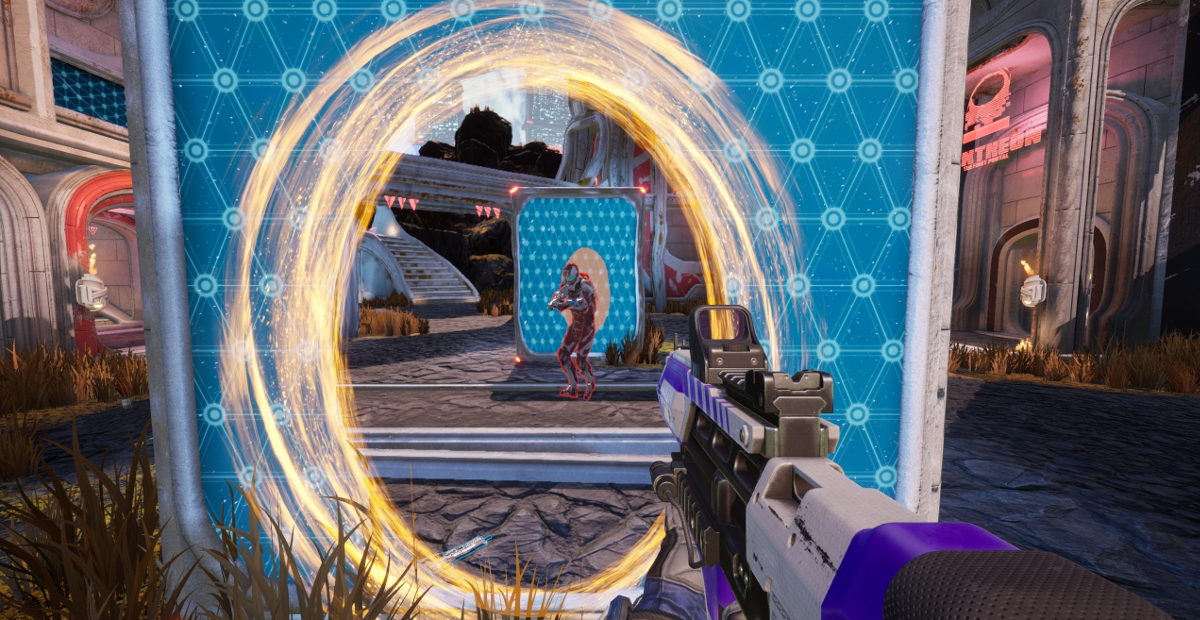 The new project will be built in Unreal Engine 5

In a new statement shared on the Splitgate site, 1047 says that the FPS has reached a level of success it could not have anticipated. This has led to the studio growing substantially and bringing on new talent. It’s also meant a lot of time trying to rework older content and systems, in what it characterizes as “bailing water” from a ship.

In light of this, 1047 Games has decided to build something new. And to do so, it’s ending feature development on Splitgate.

“We’re turning our attention away from iterative, smaller updates and going all-in to focus on a new game in the Splitgate universe which will present revolutionary, not evolutionary, changes to our game. It will be a shooter, it will have portals, and it will be built in Unreal Engine 5. Oh, and it will be free.”

A portal to a new world

That doesn’t mean Splitgate is going away, though. 1047 Games says Splitgate will remain online, as will items and progression. There’s also a new Battle Pass rolling out on September 15. The pass will be free for everyone, as a thank-you to everyone who’s played Splitgate.

Support will also continue, though it will be limited in scope to smaller updates and fixes. The bulk of 1047’s focus, the studio says, will be on an entirely new shooter.

Splitgate started out as an interesting combination of Portal and Halo, which worked pretty well at the time for those waiting on Halo Infinite. It’s since grown to be its own thing, and it’ll be interesting to see what 1047 does with a new engine, larger team, and all the lessons learned from making Splitgate.