By way of Drunken Moogle

[This article was originally published in 2010 — We miss you, Hollie!]

It is a well known fact that a large percentage of the Destructoid community likes to drink. I may or may not have been escorted home drunk by Niero at PAX in fact. So it fills me with joy that the Drunken Moogle is a website that creates its own, or traipses the Internet for cocktails based off your favourite games. Anything from The Dashing Prince (Katamari Damacy), The Bombchu  (Legend of Zelda) to The GLaDOS (Portal.)

However it gets so much better because The Drunken Moogle have created drinks just for us! The Destructoid, The BritToid and The BitTransmission. Those at PAX are likely to have sampled The Destructoid,  as we drank nearly every bar dry of the ingredients. It was pretty damn popular. 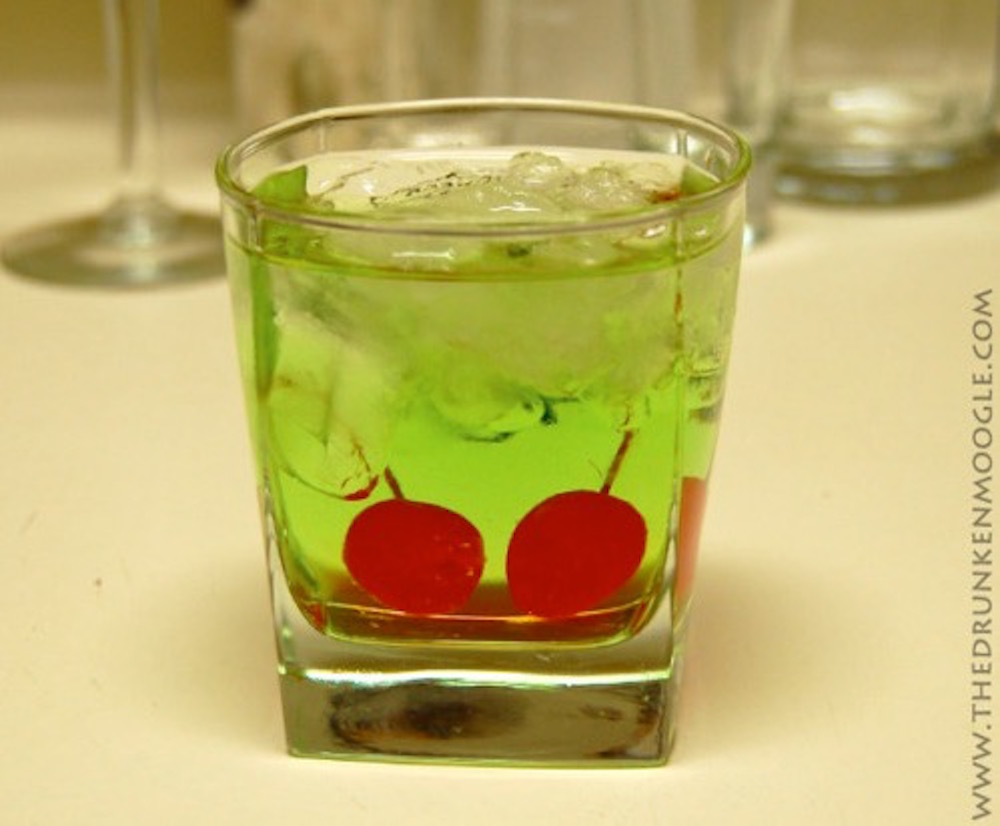 Go give all three a shot and let us know what you think! Thanks again to the amazing people behind The Drunken Moogle for our own themed drinks! Enjoy!

Destructoid isn’t responsible for the state you get yourself into, especially if you start drinking the Mass Effect 2 themed drink – The Ryncol.