Shall we play a game?

With Netflix open to all subscribers on Xbox 360 this weekend, regardless of account type, now seems like a good time to highlight some Netflix streaming videogame films well worth watching. Be sure to add your own picks below! 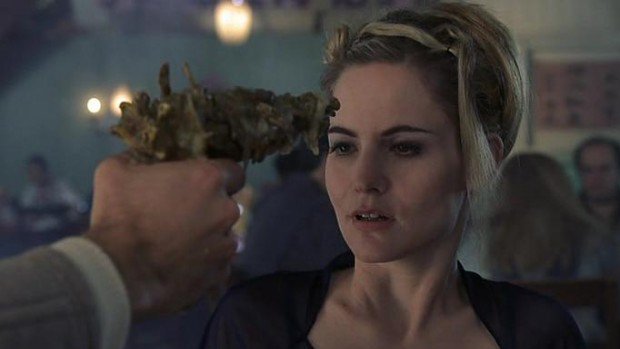 “Leading virtual-reality game designer Allegra Geller is testing a new prototype when an assassin wielding a daunting organic weapon attacks her. She survives the assault but must “portal” into her own game to get to the bottom of the intrigue.”

Why watch? Just as director David Cronenberg’s Videodrome explored televisions subversive effect on our unconscious, eXistenZ does the same for videogames. 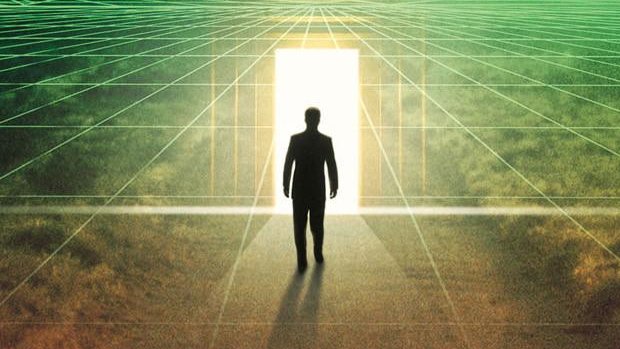 “Two scientists have created a virtual reality 1930s Los Angeles so true-to-life that the occupants don’t know they exist only in a computer chip — until a homicide connects the parallel worlds of the simulated and the creators.”

Why watch? Overshadowed by The Matrix, The Thirteenth Floor quickly left theaters without even developing a cult following — it certainly deserves one, as it’s one of those great mind-benders that makes you ask the big questions about reality. 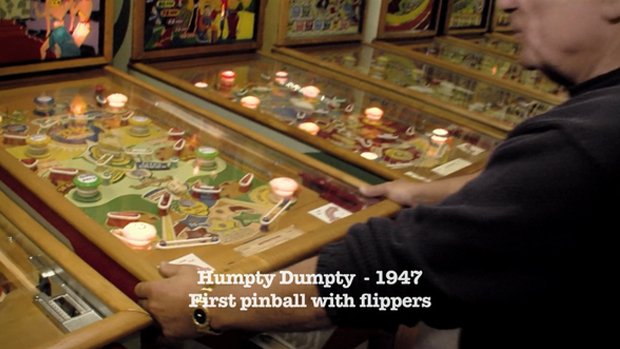 Special When Lit: A Pinball Documentary (2009)

“Special When Lit rediscovers the lure of a lost pop icon: pinball. This award-winning documentary joins fans, collectors, designers and champion players from around the globe who share the story of a phenomenon that once swept the world.”

Why watch? Though I prefer Tilt, a similar documentary, this one also does a good job of documented a scene and era that few know today. Before Call of Duty and Doom were the bane of politicians, pinball was. Strange, no? 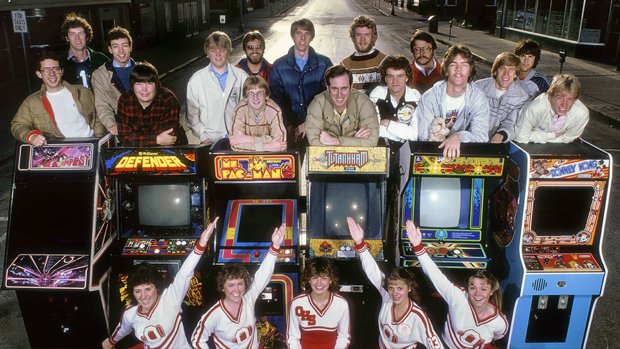 Chasing Ghosts: Beyond the Arcade (2007)

Why watch? It’s a shame that King of Kong isn’t on Netflix streaming right now, but, in all honestly, Chasing Ghosts is a much better film on the same subject. This humorous, feel good documentary takes a broader view at hi-score chasers without applying bias. 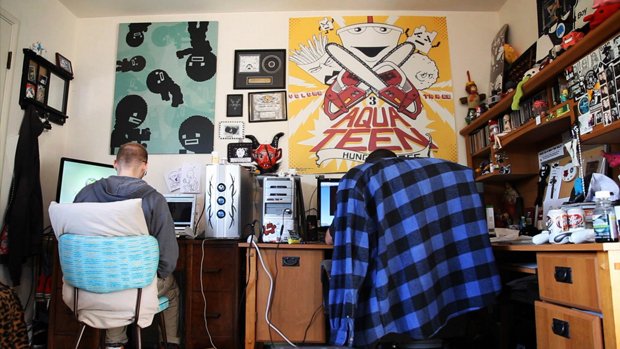 “This captivating documentary follows several independent game designers as they painstakingly develop their games and hope for breakthrough success. It also explores the quirky sensibility these personalities bring to their art form.”

Why watch? A gorgeously shot time capsule of indie game development in the early-2010’s. Read my full review on Flixist. 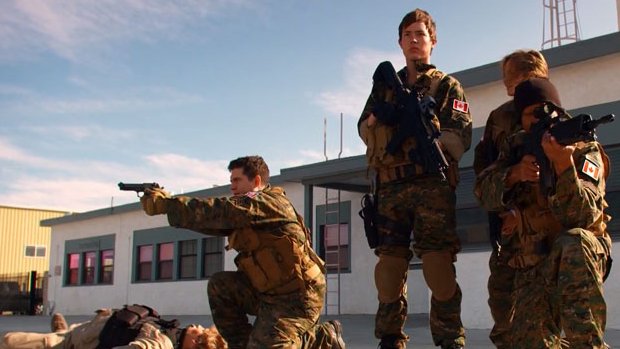 “In a world where professional video gaming is the biggest sport on Earth, hapless young gamer Brian D gets the chance of a lifetime: to sharpen his skills with the best of the best by enrolling in the most elite private gaming academy in the world.”

Why watch? Originally a $600,000 web series, but it works just as well as a movie. If you want to zone out and see some mildly funny videogame references, it will do the trick. 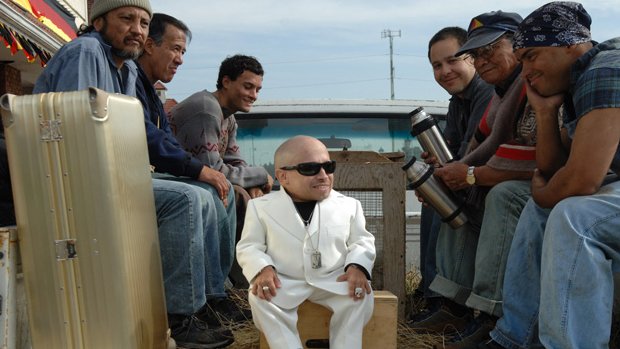 “Clearly inspired by the provoking humor of “South Park,” this dark, cheeky satire loosely based on a video game of the same name centers on jobless trailer-park resident Dude (Zack Ward) and his ethically challenged Uncle Dave (Dave Foley), who are desperate for cash. The men cook up a scheme to pinch a shipment of Krotchy dolls and sell them on eBay. Unfortunately, Al-Qaeda has the same idea … but plans to lace the toys with avian flu.”

Why watch? Because you can’t beat Verne Troyer getting molested by an angry horde of monkies. 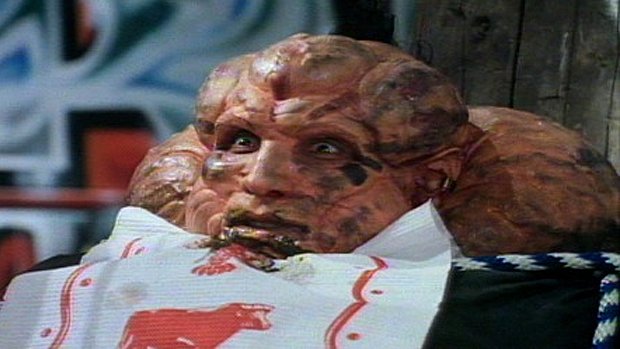 “In earthquake-ravaged “New Angeles,” an evil tycoon holds half of the “Double Dragon,” a medallion that — when whole — will give him mystical powers. But two teen brothers possess the other half — and aren’t about to give it up without a fight.”

Why watch? There is no arguing whether it’s great or not — I mean, it’s God-awful. But, pair it with the Podtoid commentary and some beer and you have yourself a good time. 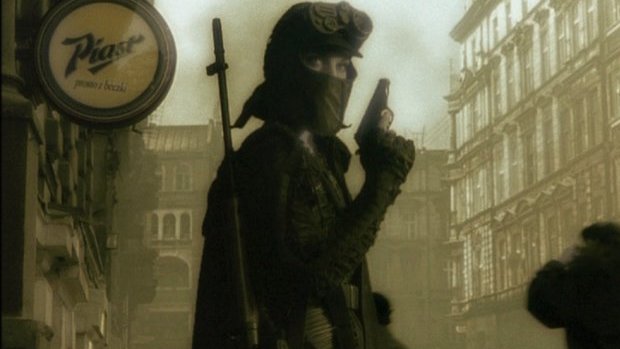 “Set in futuristic Europe, Avalon follows the contestants of a virtual-reality war game played for money and points. The game, however, is illegal, and players quickly become addicted — but one can only leave the game by winning. The primary action of this technology-saturated sci-fi thriller focuses on the elimination of a player whose soul has become trapped in the game. Mamoru Oshii directs this Japanese-Polish film.”

Why watch? This live action, MMO-influenced film by the director of Ghost in the Shell isn’t nearly as embarrassing as you may suspect. It’s actually pretty darn neat! 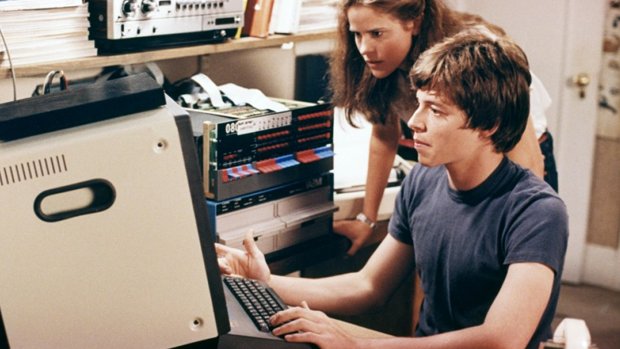 “After unwittingly hacking into a supercomputer at North American Aerospace Defense Command, David moves his piece in a seemingly innocent video game — and tells the computer to start preparing a real nuclear strike.”

Why watch? WarGames may have the most dated technology on this list, but it is the most timeless film. This one deserves all the praise it gets, from the tense-as-all-hell opening to the cathartic finale.

Looking for more films to watch? Explore our movies tag or visit our sister site Flixist!