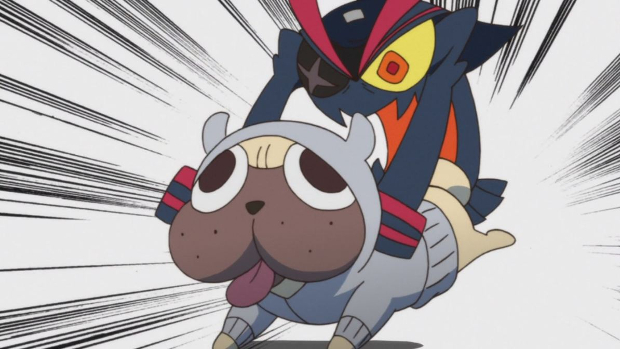 PlayStation Now you see me

Sony delivered details on its Gaikai-based game streaming service, PlayStation Now, at CES. This PlayStation Access overview sums up the most useful tidbits we know about the service at this time, According to Dale, it already works well, albeit in the controlled CES environment.

Some takeaways: Sony is starting PlayStation Now on PS3 and PS4, with Vita and select Sony Bravia access to follow. Ultimately, we will see PlayStation streaming to tablets and phones, including non-Sony devices.

PS Now will also include the option to rent specific titles, as well as a “Netflix-like subscription models covering multiple games.” The service is starting with a focus on PS3 titles, which makes sense. They would still look visually impressive to new PS4 users. While there is talk of PS2 and PS1 expansion, there’s no mention of Vita and PSP games. Perhaps because Sony doesn’t want to undercut the Vita TV?

Still, while the ability to rent PS3 games might be novel, a lot of those games could easily be tracked down physically. How about capitalizing on nostalgia? What PS1 and PS2 games do you want to see made available to stream? Forgotten classics? PS1 PSN snubs? Every Final Fantasy game, again, because you don’t own them in enough forms? Bushido Blade?